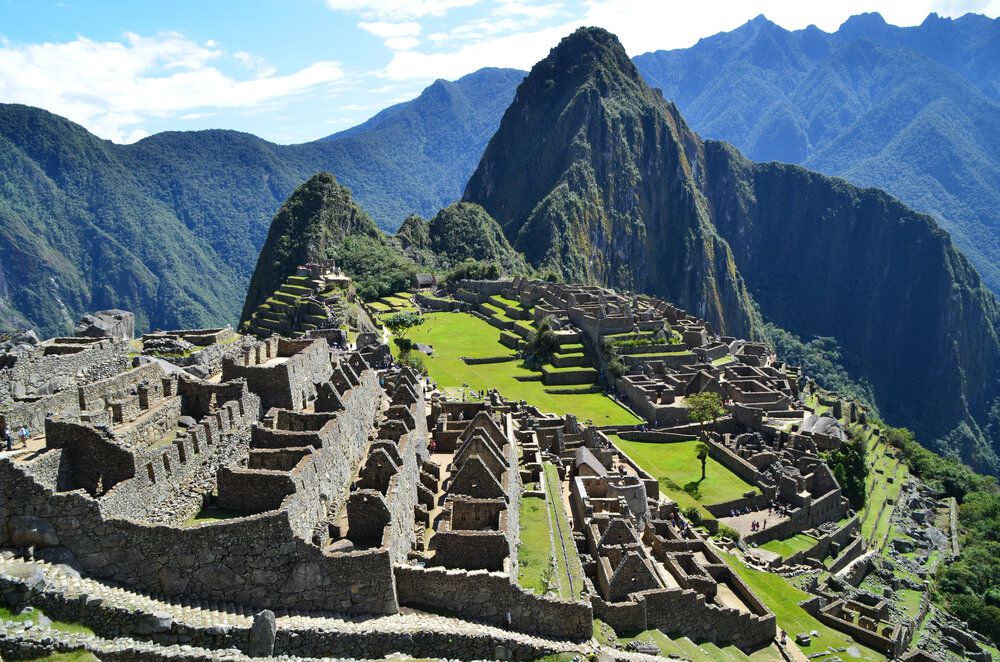 1. The first Westerner to discover Machu Picchu was Hiram Bingham, who was looking for the lost Inca site of Vilcabamba but instead stumbled upon the Machu Picchu settlement.

2. The Peruvian government has been petitioning the US government for the return of over 40 thousand artifacts collected by Hiram Bingham and taken to the Yale University. They consist of mummies, bones, ceramics and precious metals.

3. The Machu Picchu ruins were declared a UNESCO World Heritage Site in 1983 and are in the list of the 7 wonders of the modern world.

5. The settlement was strategically nestled on a mountain range through which the River Urubamba flows.

6. The 'Lost City of Incas' as it is commonly referred in Peru is the most important archaeological site in South America and is regularly frequented by tourists from all over the world.

7. Machu Picchu is popular for its three significant building namely; Intihuatana, the Temple of the Sun, and the Room of the Three Windows.

8. Machu Picchu can be translated as ‘Old Peak’ or ‘Old Mountain’ in the Indian Quenchua Language.

9. Most of the Inca cities were destroyed by the Spanish conquistadors. However, the fact that this city was hidden in the mountains away from the observing eye, it remains one of the most preserved sites in South America.

10. Tourists that want to visit the ruins can stay in the village of village of Aguas Calientes that is on the base of the mountains where the Machu Picchu stands.

If you are into learning the civilizations of the past, or, just a regular sightseer, then the Machu Picchu will inspire you into looking for more Inca ruins.