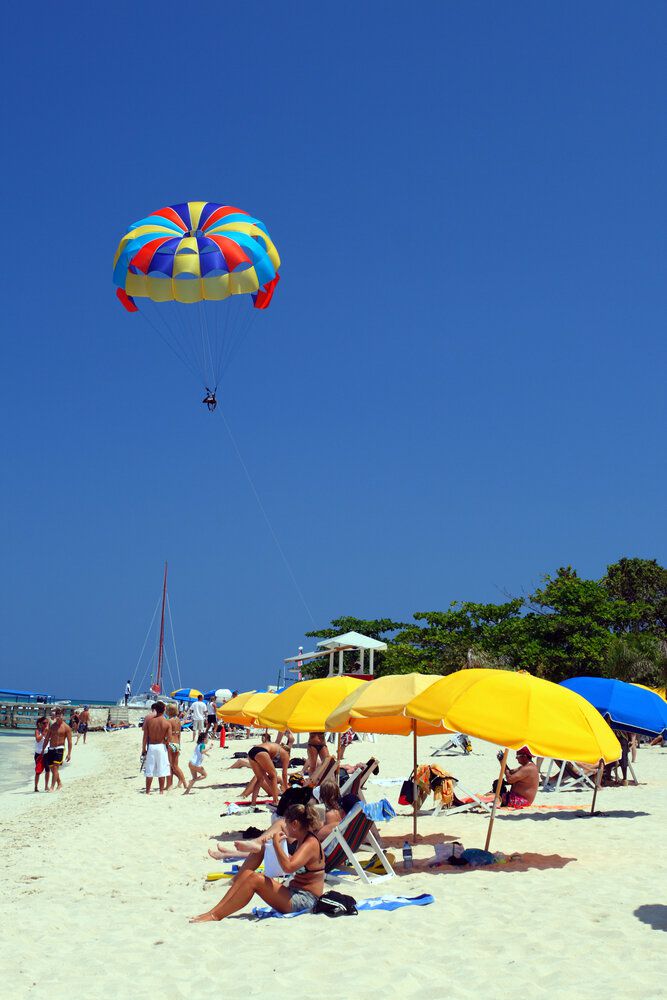 Popular for its duty-free shopping, cruise line terminal and a series of white-sand beaches, Montego Bay is Jamaica's premiere tourists’ destination. It also happens to be the second largest city in Jamaica after Kingston, the capital. Below is an overview of the city for those who want to learn more about it before travelling there.

1. Montego Bay is located in the Parish of St. James, which was named by Sir Thomas Modyford in 1655 on behalf of the Duke of York.

2. Earlier maps of Montego Bay show it as being called “Bahia de Manteca” or “Lard Bay” or "Montego de Salmanca". This shows that the Spaniards were here before the British.

3. The Christmas Rebellion of 1831-32, led by Sam Sharpe was held on Montego Bay. Unfortunately, the uprising turned violent and the slaves burnt several cane fields. Sam Sharpe presented himself to the authorities and was hanged. Today, he is one of the Jamaican heroes.

4. Have you ever heard about the haunted The Rose Hall Great House? It is the house of the widowed Annie Mary Patterson who murdered all her 3 husbands and practiced voodoo. The house is located in Montego Bay.

5. Montego Bay was accorded a city status in On May 1, 1981 and this day is observed as a holiday in the whole Parish of St. James.

7. In 1494, Christopher Columbus became the first European to dock on the Bay and he named it Golfo de Buen Tiempo which is translated as 'Fair Weather Gulf'.

9. Like all Jamaican cities, tourists will get entertained with the best of reggae beats as well as other genres of Caribbean Music such as samba, salsa, beguine etc.

10. Through a raft of modernization measures, Montego Bay is preparing to be the next big thing in the hospitality industry.

Montego Bay is serene, idyllic, picturesque, scenic, romantic…and all those phrases people come up with to describe a good holiday destination. If you are yet to visit the city, put it in your bucket list. It is one of those places that photographers put on postcards.