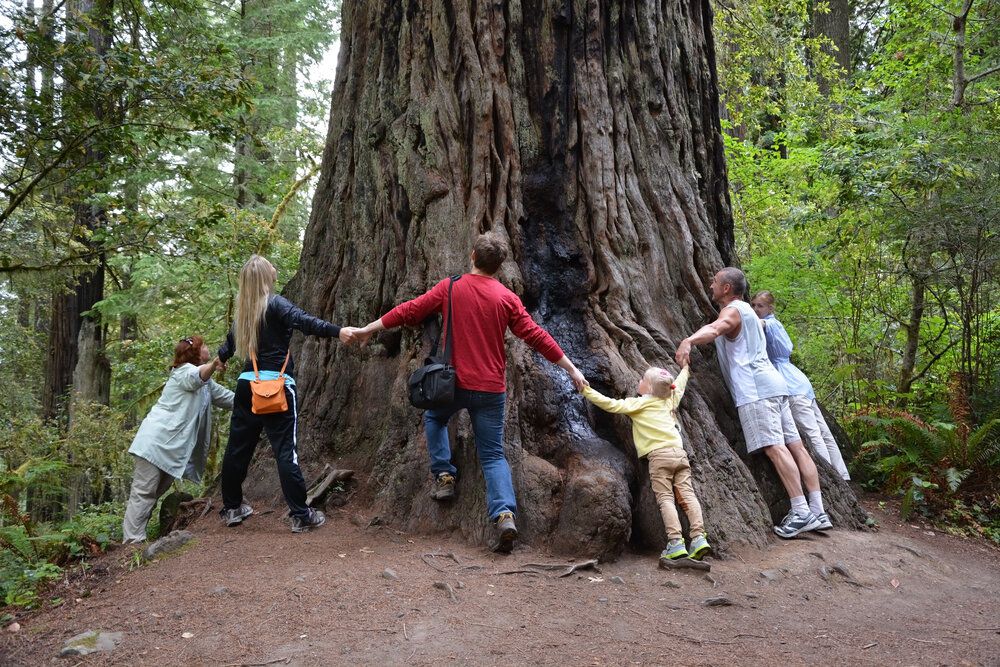 The English translation of the Spanish word 'Palo Alto' is 'Tall Tree'. The Santa Clara County, California, in the San Francisco Bay Area is littered with redwood trees called El Palo Alto. Perhaps it is this tree that inspired the people who named Palo Alto neighborhood to call it so. Even so, there are a number of some very interesting facts about this neighborhood. Below are a couple of them.

1. May Fete Parade, the annual Children’s Parade held in Palo Alto is the oldest annual children event in California. It was started 80 years ago.

2. Palo Alto is home to some of the biggest tourist attractions in California. They include; Fisherman's Wharf, Ghirardelli Square, Nob Hill, the Museum of Modern Art, the Embarcadero Center, Alcatraz, the Wells Fargo History Museum, Chinatown, the Golden Gate Bridge, the San Francisco Zoo, and the Cable Car Museum

3. Palo Alto is one of the biggest sporting neighborhoods in the US with professional sports such as MLB's San Francisco Giants, the NFL's San Francisco 49'ers, pro basketball's Golden State Warriors, and the San Francisco Dragons of Major League Lacrosse calling it home.

4. At $119,124 per capita income, Palo Alto is one of the richest neighborhoods in the world and its populace is not shy about showing it off.

5. The population of Palo Alto is approximately 66,363, 99% of whom are urban residents thus making sharing of infrastructure such as roads, hospitals, rails and airports much easier.

6. You need to sit back for this...the neighborhood is host to headquarters of global companies such as Hewlett-Packard (HP), VMware, Tesla Motors, PARC, Ning, IDEO, Skype, and Palantir Technologies as well as incubator for companies such as Apple Inc., Google, Facebook, Logitech, Intuit, Sun Microsystems, Pinterest, and PayPal.

7. Stanford University, whose main campus is located in Palo Alto, is the largest employer in the neighborhood, boasting a labor force of over 10,000 members of staff.

8. Before the arrival of the Spanish missionaries and later conquistadors in 1769, Palo Alto was home to Ohlone people, the Native Americans.

9. San Francisco was discovered by Don Caspar de Portola in 1769 and he set camp at a place called San Francisquito Creek under a tall redwood tree. This tall Redwood tree, also known as El Palo Alto, would later be the name of one of the richest neighborhoods in the world.

10. Leland Stanford, a tycoon, politician and gold prospector is credited to starting the Stanford University in 1876 on his 650 acres of Rancho San Francisquito.

If you ever visit California, your visit will never be complete without going to this world beating neighborhood.