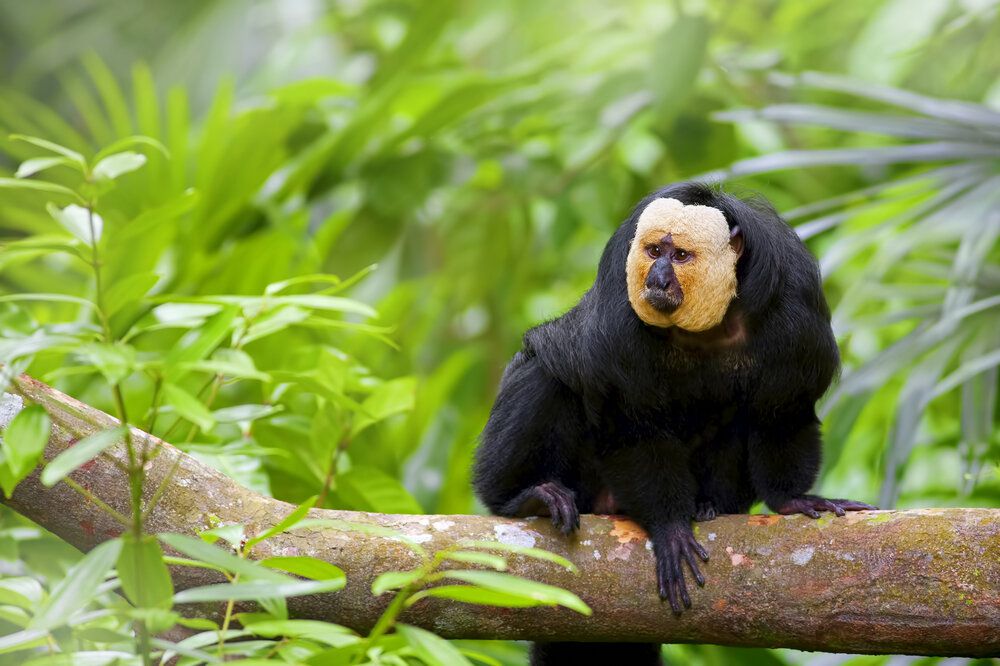 1. The forest traverses the borders of 9 states including; Brazil with 60% of the rainforest, followed by Peru with 13%, Colombia with 10%, and with minor amounts in Venezuela, Ecuador, Bolivia, Guyana, Suriname and French Guiana.

2. The Amazon Rainforest is over half of the world's Remaining rainforest, and is the largest and most biodiverse tract of tropical rainforest.

3. The Amazon Rainforest is home to over 390 billion individual trees divided into 16,000 species.

6. The rainforest is home to over 40,000 plant species and over 2.5 million different insect species.

7. Some of the world's most dangerous animals such as cougar, jaguar and anaconda call the Amazonia home.

8. The conservation has had struggles in the past, but the last 10 years has seen the conservation efforts get major boost. More and more conserved land is coming under state protection and deforestation has gone down by more than 50%.

9. Around 80% of food consumed by the humans came from the Amazon at one time or another. The food include but is not limited to; coffee, chocolate, rice, tomatoes, potatoes, bananas, black pepper, pineapples and corn.

10. You need to join the bandwagon of rainforest conservationist and shout the loudest because only 6% of our planet’s surface area is covered by the rainforest. Of this six percent, half is the Amazonia. Note that more than half of the Earth's animal and plant species call the rainforests home!

The Amazon is the greatest forest on earth. Visit Peru and see for yourself Hollywood movie makers’ lover the region for shooting jungle movies.