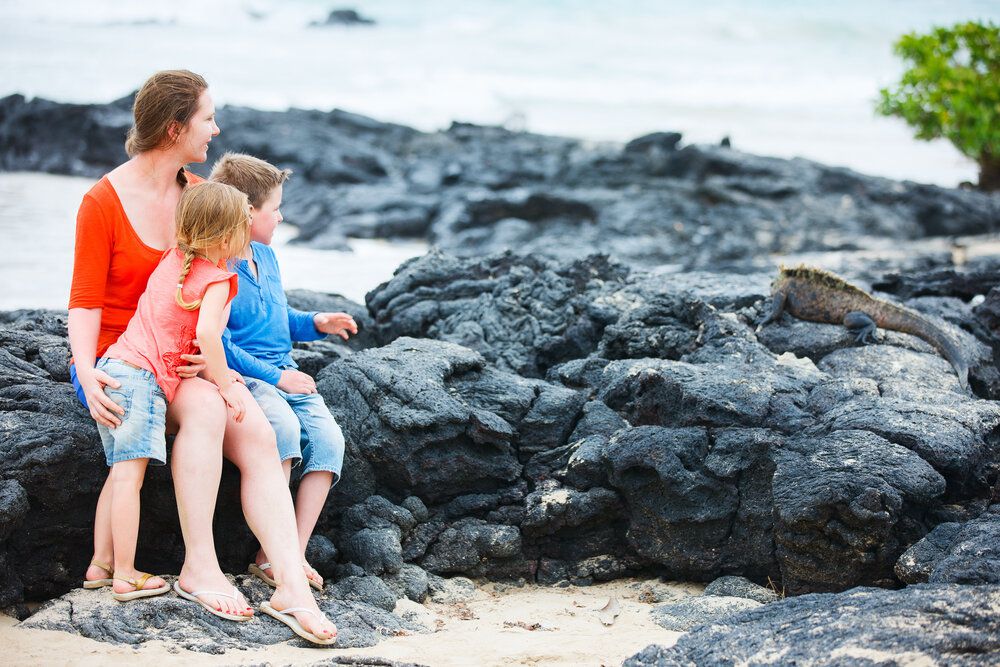 10 interesting facts about the Galapagos Islands

Officially known as Archipiélago de Colón, the Galapagos Islands are a series of volcanic islands that straddle either side of Equator about 926 kilometers (575 miles) west of Mainland Ecuador. They are part of Ecuadorian province and form a national park, and a biological marine reserve. They have a population of 25,000 people and speak Spanish. Below are a few interesting facts that may seduce you to visit them.

1. The Islands are home to the only remaining Giant Pinta tortoise on earth. Its name is Lonesome George. The tortoise is 90 years old and all the mating attempts have resulted in infertile eggs. A sad story of being the last of a kind...

2. The Movement of Pacific, Cocos and Nazca tectonic plates is what formed the islands. The last movement of the plates was in April of 2009. The movement has resulted in 13 volcanic eruptions.

3. The convergence of four ocean currents including Equatorial, Cromwell, Humboldt, and Panama has resulted in the unpredictability of the climate of the Islands.

4. The islands are home to the 30 centimeter scolopendra centipede that feeds on rats and lizards. It is one of the rarest animals on earth and a sight to behold.

5. The island is home to more than 800 species of mollusks including Snails – octopuses, cuttlefish, oysters and squids. It is therefore one of the best places on earth to eat delicious sea food.

6. Due to the position of the Islands on and around the equator, the climate is stable and they can be visited throughout the year. Only one other country can boast equal 12 hours of night and 12 hours of day - the Republic of Kenya in East Africa.

7. The Darwinian Theory of the Origin of Man was mostly fomented by the study of the Galapagos Islands.

8. The Marine Iguanas found in the Islands are the only known lizards that can swim.

9. In the whole of northern hemisphere, the Galapagos Islands are the only place that Penguins can breed.

10. So you thought that all Cormorants can fly? Well, you are wrong. The Cormorants on the islands have grown too huge that they are unable to fly.

As the facts above has shown you, Galapagos Islands is easily the most interesting and unique place on earth. They are located in a solitary ocean basin where the destructive humans could not easily access it. Thus, it has remained largely untampered. If I were you, I would head to the islands on the next holiday before the rest of tourists discover it and destroy its allure of exclusivity.