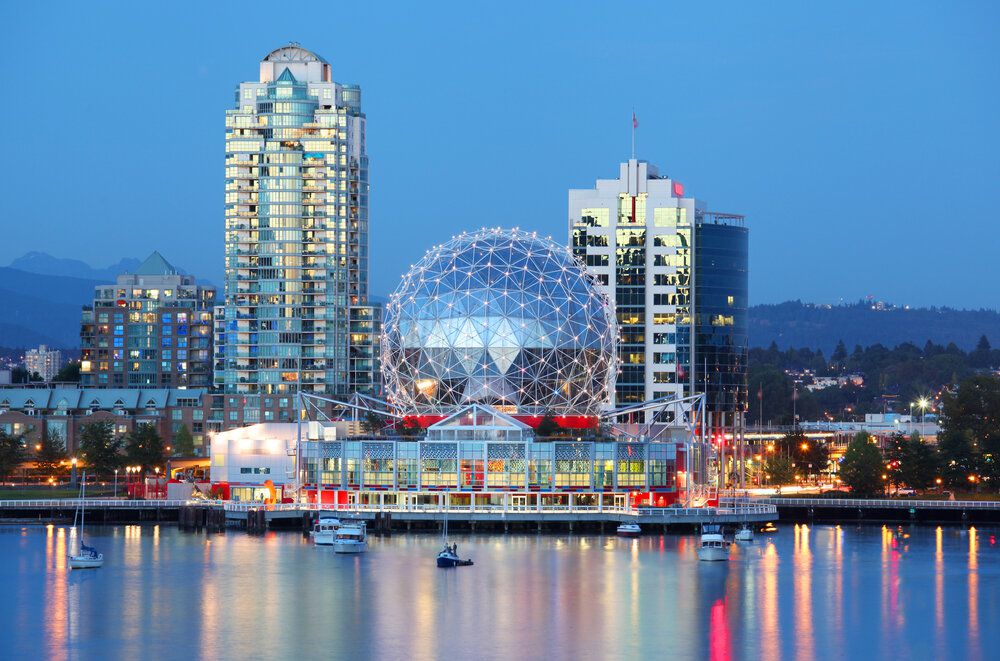 Vancouver is a seaport Canadian City that is located on the Mainland Province of British Columbia. With a population of 603,502, the city is the eighth most populated city in Canada. It is popular for being one of the most ethnically and linguistically diverse modern metropolis. See the list below for some facts about the city.

1. The city is named after British Naval Captain George Vancouver who was the first European to venture on Canadian's Pacific Coast in 1792.

2. In terms of GDP, Vancouver is only behind Toronto and Montreal.

3. About 40% of the population of Vancouver is foreign born. The city sees a lot of foreigners for being the most livable city in the world and also for being among the top cities in terms of Human Development Index.

4. Vancouver is the warmest city in Canada with only 11 days of snow per year. The winters are kept mild by being close to the Pacific Ocean.

5. Vancouver trails only Hollywood in movie and broadcasting production. It has some of the most picture perfect scenes to shoot pictures and documentaries.

6. Vancouver is home to the fourth largest cruise ship port in the world. From April to October, you will find a lot of cruising ships that are headed to Alaska.

7. The Port of Vancouver is the largest port in Canada. It is therefore the main shipping route for most of Canadian exports.

8. Vancouver attracts a whopping 15-million tourists every year...you will meet all kinds of people from every corner of the globe.

9. Vancouver hosts the largest annual gay parade - this makes it one of the most tolerant metropolises on the globe.

10. For those who love skiing, Vancouver should be your next holiday destination. It boasts 3 mountains where you can ski. They include; Grouse Mountain, Mount Seymour, and Cypress Mountain.

The city of Vancouver is not only good for those who love skiing, but also those who love snorkeling. You will get to swim with beluga whales as you sightsee in ice-cold waters. The city is home to a host of museums and theaters. In short, you will never run short of fun activities to engage in while in Vancouver.