Blog  /  5 things you need to know about Arizona 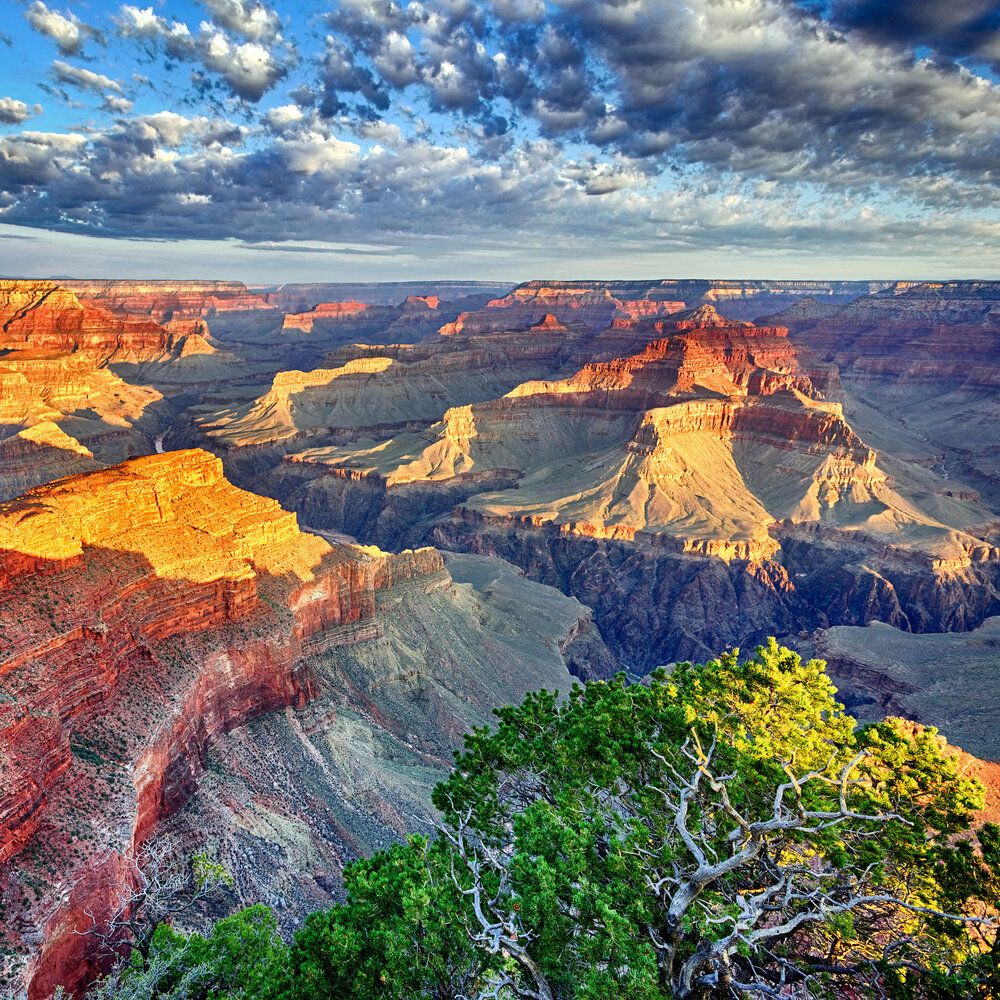 5 things you need to know about Arizona

Arizona, a state on southwestern region of the United States, is the sixth largest State of the United States and is one of the four corner states. It borders New Mexico, Utah, Nevada, California, and Mexico. The Arizona-Mexican border is 389 miles long and comprises two of the Mexican states - Sonora and Baja California. Below are a few things you should know about the state.

Arizona is world renowned for its desert climate and mild winters. The northern half of the state is characterized with pine forests with trees such as Douglas fir, and spruce trees. Other physical features include; Colorado Plateau, San Francisco Mountain and Grand Canyon National Park.

What this means is that tourists will have vast tracts of land to explore. Among the things to see includes; Grand Canyon, world’s largest stand of Ponderosa Pine, Sonoran desert, Saguaro cactus and Lost Dutchman’s mine in the Superstition Mountains.

The state of Arizona honors the native nations for their contribution to the conservation of the forests and the Grand Canyon. Among the largest Native American nations in the state includes the Navajo Nation and Yavapai-Apache Nation among others.

4. The rattlesnakes are not as dangerous as popular belief will have you think

First of all, Arizona has a lot of rattlesnake. However, they will leave you alone if you do not disturb them. Actually, they will warn you long before you are within a striking range. Oh...and they are sweet when cooked by the Native Americans. Those who have tasted them say they taste like alligator...they are sweeter than chicken.

5. Whole tribes have disappeared in Arizona

And nay, I am not talking about Alien abductions as popular legend has been doing rounds. Tribes such as Hohokam, Anasazi and Sinagua have disappeared into the canyon, never to be heard of again.

Arizona is one of the most visited states in the United States. It is beautiful, diverse and mystical. If you want to study the lifestyles of the Native Americans, then Arizona should be your first stop.