Blog  /  5 things you need to know about Barcelona 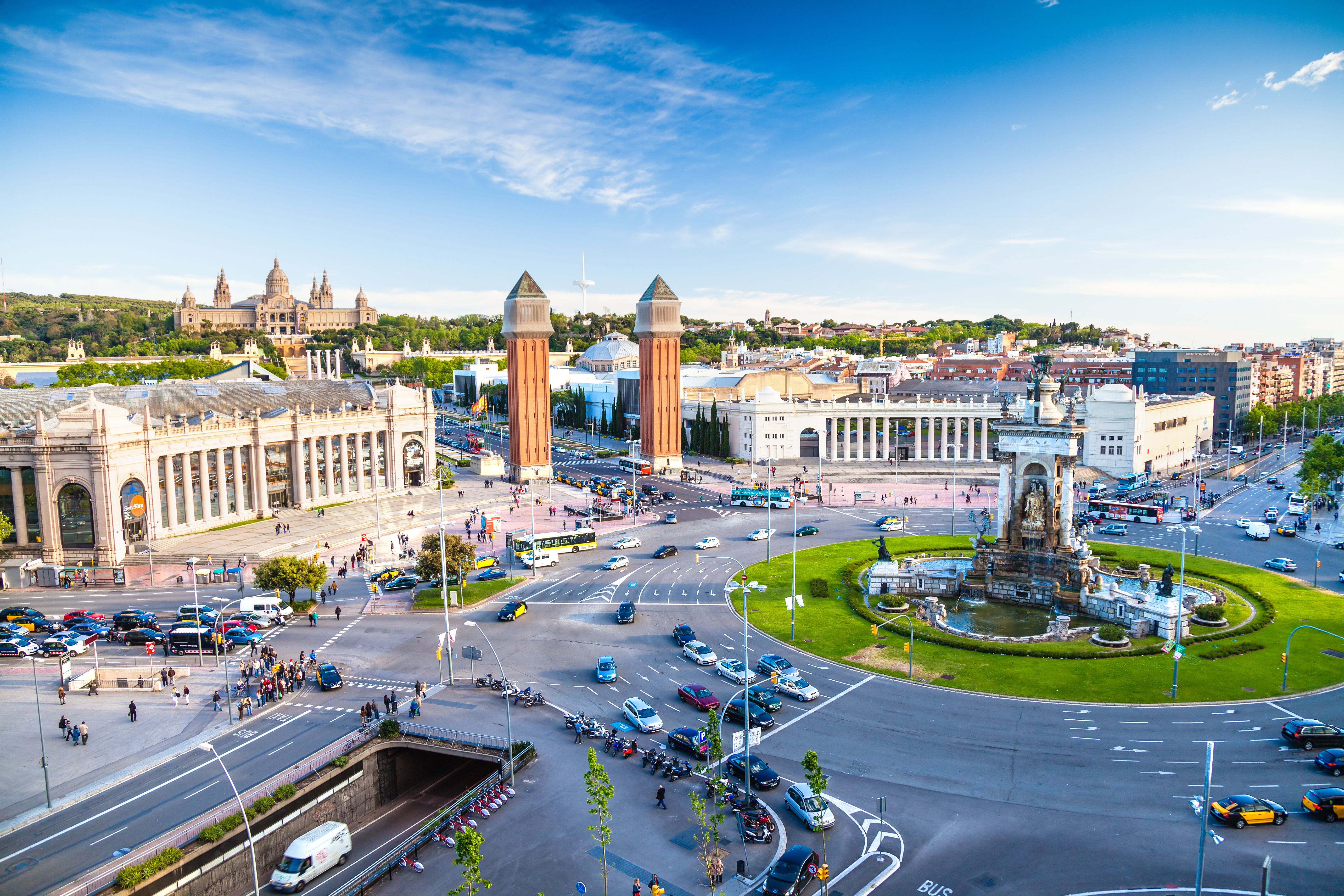 5 things you need to know about Barcelona

Unless sports do not interest you at all, you already know that Barcelona is home to the world conquering football club, Barcelona FC. This club is just one of the great things that the Spanish city hosts. The city is the capital of the autonomous community of Catalonia in Spain. Its metropolitan area is home to about 4.5 million people. Below are the 'must know' facts about the city.

1. Barcelona - the capital of Catalonia

The city is home to the Catalonia Parliament - the Parliament de Catalunya in Parc de la Ciutadella. The autonomous region of Catalonia speaks Catalunyan and has its own flag.

2. The best attractions were done by Anton Gaudi

3. Unwind at the Parks

Parc de la Ciutadella and Gaudi's Parc Guell are the two most famous parks in Barcelona. If you ever find yourself too tired or too wired to do anything else, a walk in either of the two parks will rejuvenate your desire to go through yet another series of business negotiations. The parks are also good for those looking for a harmless place to go for their first date.

4. Get around on the Metro

In restaurant such as Can Paixano down in Carrer de la Reina Cristiana in the La Barceloneta area, you will not only sample good quality Tapas but also get to drink rosé cava which will cost you only €4 upon buying a portion of Tapas.

Whether on a business trip or a vacation, Barcelona has all the amenities to make your stay enjoyable. From watching football to visiting museums to sampling Spanish Delicacies, the city has what it takes to transform a regular trip into an awe-inspiring experience. If I were you, I would take advantage of the business trip to see what the city has to offer as I conduct my business. Suffice to say, the city is a must visit for those on a Spanish tour.