Blog  /  5 things you need to know about Bogota 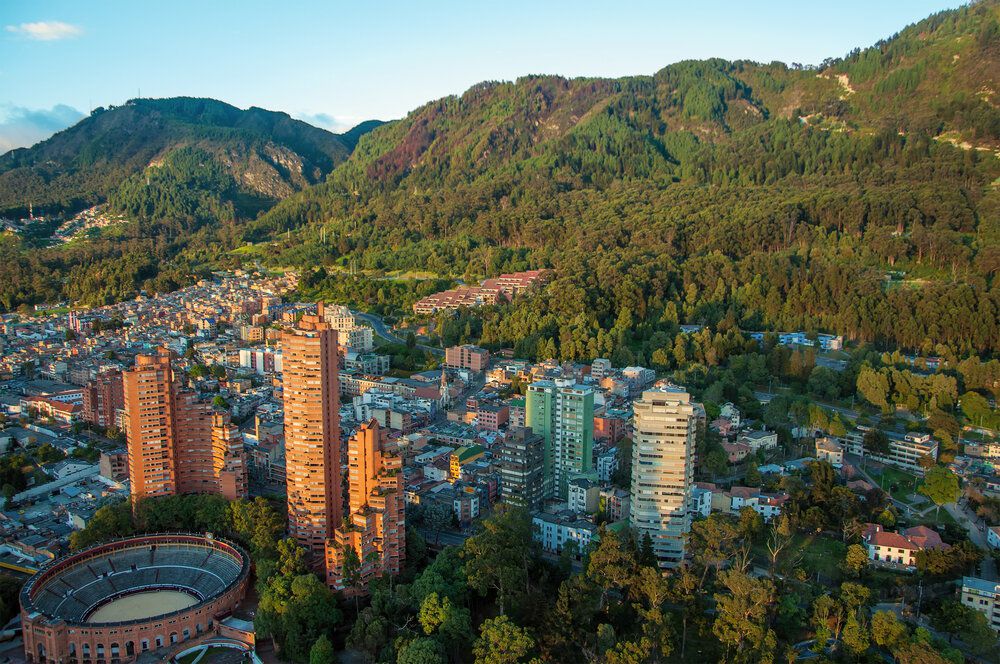 5 things you need to know about Bogota

Long before the Spanish Conquistadors arrived in Colombia, before any of the Europeans knew there was a continent known as America, the Mesoamerican tribe of Muiscas settled on a moorland about 8,612 ft. above sea level in Colombia. When the Spanish colonizers, led by Gonzalo Jiménez de Quesada arrived, the settlement was named Bogota. Today it is the capital of Colombia. Below are a few things you need to know about the city.

If you do not know basic Spanish, you will get a hard time navigating through the town. There are huge swathes of Bogota that have never really encountered a foreigner and a little Spanish for those who want to explore may help you get out of the foreigner zones and really sample the authentic Bogota.

If you are outdoorsy, then you will have a hard time choosing where to start. From parks such as Simón Bolívar Metropolitan Park and Bogotá Botanical Garden to amusement parks such as Mundo Aventura and Children's Museum of Bogotá; tourists get a chance to enjoy their vacations in the high altitude outdoors facilities.

The Bogota of yesteryears where the notorious Pablo Escobar thrived through selling drugs is a past that Bogota residents would rather you did not remind them of. Today, it is a vibrant city that engages in legal business and welcomes tourists from all parts of the world.

Every large city has a point where you can see a majority of the city's expanse. Moserratee is that magic spot. It is located on a mountain that gives you a 360 degrees view of the city. Amazingly, it is also a home to a church where pilgrims pay their respects to the El Senor Caido (Fallen Lord).

Do not be surprised by the hordes of Colombian ladies that cycle around the city with what looks like a mobile brewery. They are serving coffee as the Colombians love it - black. Trust me; if you taste Colombian coffee, you will be a lot choosy on the brand of coffee you drink henceforth.

Bogota is no longer the drugs haven of Latin America...in fact; this tradition has largely dwindled in the whole of South America as newer, legal business opportunities arise. Be among the first tourists to make inroads in a much safer Colombia's capital.