Blog  /  5 things you need to know about Bologna 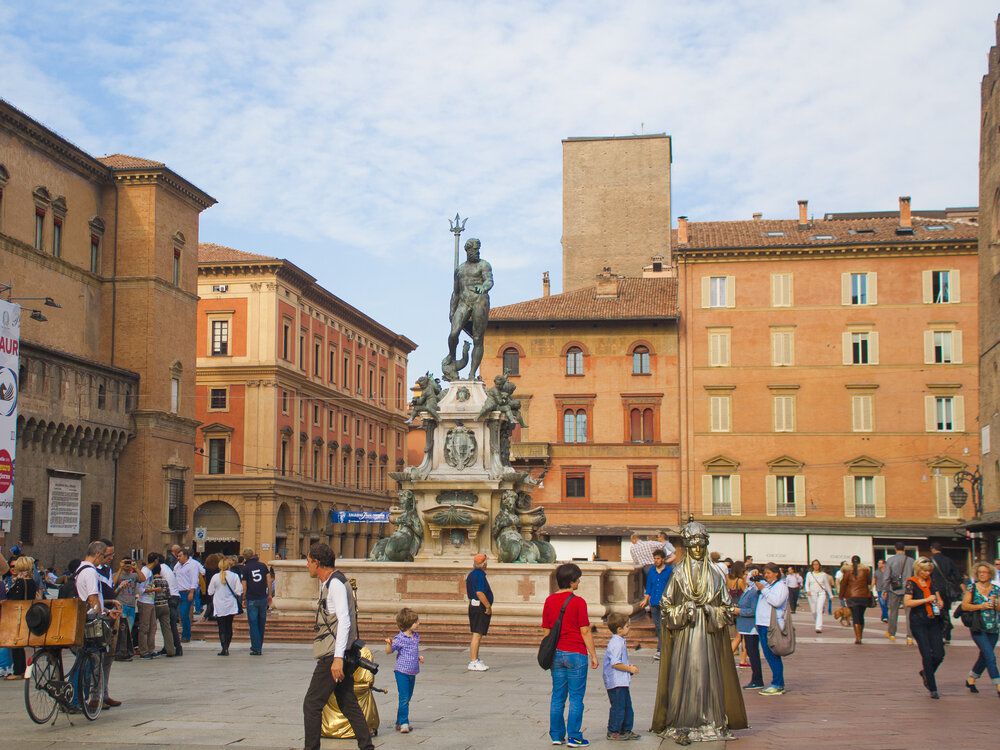 5 things you need to know about Bologna

The city of Bologna is the largest city and capital of Emilia-Romagna Region in Italy. With a population of about 1 million people, it is the seventh largest metropolis in Italy. The city traces its origins to 1000BC when it became an important city under the Etruscans. Later, it would see the occupation of the Celts, and then Romans. In the Middle Ages, the city became a self-governed Municipality. Below are some of the things you need to know about the city.

1. It is home to the oldest university in the world - The University of Bologna - which was established in 1088.This puts the city on a pedestal compared to other cities in Italy. It is richer than Rome and Vatican culturally and beautiful than Turin.

2. As a result of a conservation policy that was started in 1970, Bologna has seen its ancient architecture restored. It is today popular for its towers and lengthy porticoes. The destruction seen in the early 19th century that ordered demolition of ancient buildings as well as during the Second World War is a thing of the past.

3. Among the attractions that bring tourists to Bologna are; the two towers of Bologna, Piazza Maggiore, San Petronio Basilica, Fountain of Neptune, Archiginnasio of Bologna, Palazzo d'Accursio and many more.

4. Bologna is the fastest growing city in Italy; it has the highest quality of life, and is also the wealthiest city in Italy. If you are a tourist to the city, you will most likely be dining with dollar millionaires.

5. Due to its rich culture heritage, Bologna was the European Culture Capital in the year 2000, and was also selected to participate in the Universal Exposition of Shanghai 2010.

Although the city of Bologna suffered extensive damage during the WWII due to its strategic position as an industrial hub and railway link between north and central Italy, it dusted itself and arose an even more prosperous and beautiful city. Amazingly, the city was listed by UNESCO as a City of Music on 26 May 2006 further enhancing its position as an important Italian cultural center. Whenever you visit northern Italy, it would be a mistake not to venture into this beautiful ancient city.