Blog  /  5 things you need to know about Genoa 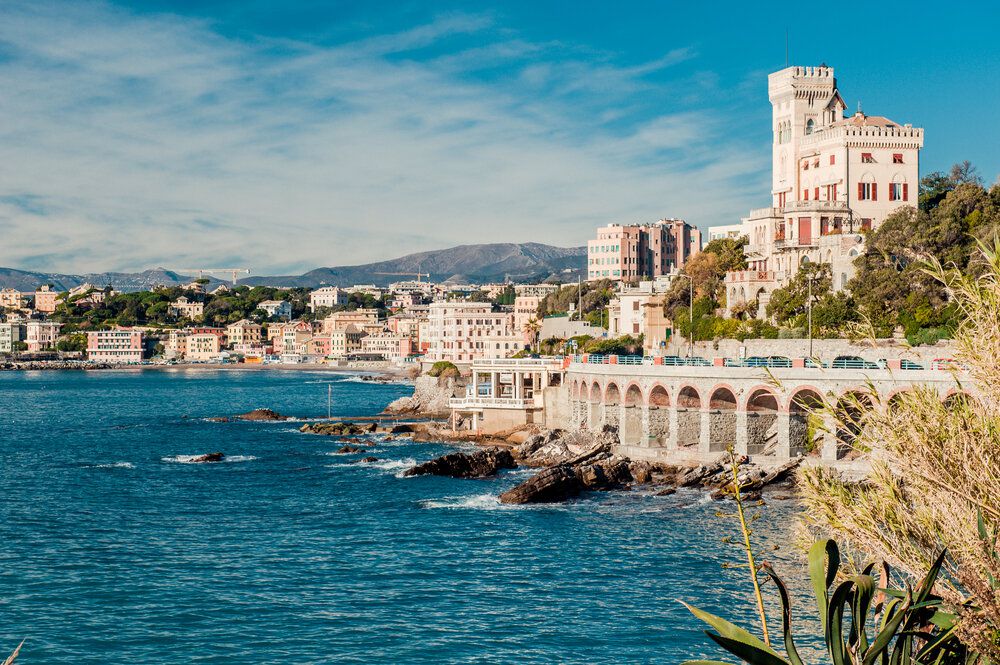 5 things you need to know about Genoa

The city of Genoa is the capital of Liguria. Its Old Town has been listed by the UNESCO as a World Heritage Site in order to preserve the old architectural marvels of the city. It is popular for being the birthplace of the great Italian explorer, Christopher Columbus as well as being home to big Italian companies such as Fincantieri, Ansaldo Energia, Ansaldo STS, Edoardo Raffinerie Garrone and Piaggio Aero. Below are some things a traveller to the city would be interested to know about it.

1. Due to its exploits in gastronomy arts, architecture and history; Genoa was allowed to be the European Cultural Capital in 2004.

2. Genoa one of the largest cities on the Mediterranean in Europe...It is actually home to the largest seaport in Italy. The port was first used by the Etruscans before they were replaced by the Greeks in the 6th and 5th BC. The city of Genoa was known as Staglia, a name still in use in reference to Staglieno cemetery.

3. Genoa is home to hundreds of tourists' attractions, but the most popular includes; Aquarium of Genoa, Genoa International Boat Show, Lighthouse of Genoa, Monumental Cemetery of Staglieno, Genoa Cathedral and many more. All these ancient attractions are heritage from the Ostrogoths, Byzantines and Lombards that have occupied the city over the years.

4. The axis that is Milan-Turin-Genoa industrial triangle is one of the most important pillars of Italian economy. These three regions produce about a third of the Italy's GDP.

5. The city is one of the oldest ship-building towns in the world. The massive shipyards and steelworks dates as early as Middle Ages. Today, the city has diversified into financial services, but ship building is still a major fulcrum to the Genoan economy.

Genoa is as historical as any other Italian city, but with an added advantage - it is located on the Mediterranean Coast where tourists can enjoy abundant sunshine and beach luxury. The marina at the port of Genoa makes it attractive to the famous and moneyed that sail in the Mediterranean Waters. Genoa is an ideal location to vacation with the family as to make deals in the shipping industry.