Blog  /  5 things you need to know about Guadeloupe 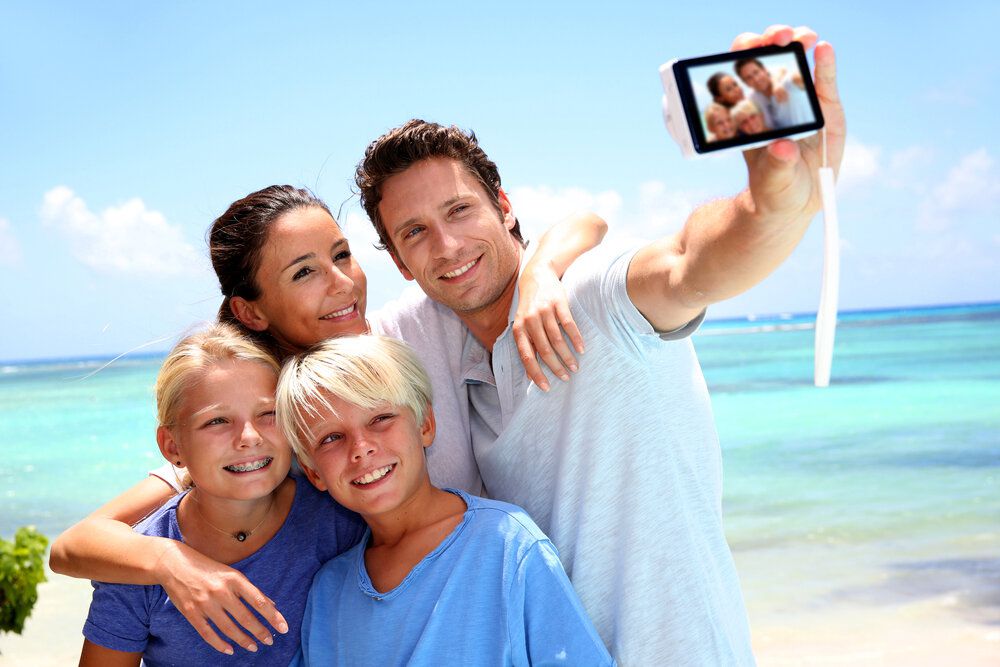 5 things you need to know about Guadeloupe

Guadeloupe is the Antillean Creole name given to a group of Caribbean Islands located in Leeward Islands, in the Lesser Antilles, with a land area of 1,628 square kilometers (629 sq. mi) and a population of 405,739 inhabitants. Since it is an overseas part of France, the Guadeloupe is part of the European Union and thus uses Euro as its currency. However, it is not party to Schengen Agreement and thus its citizens have to apply for visa when travelling to any of the EU nations. Below are some things you need to know about the Islands.

Guadeloupe is comprised of 5 islands with two being the bigger ones. These Islands include; Basse-Terre and Grande-Terre (large) and Marie-Galante, La Désirade, and the Îles des Saintes
(small).

2. Guadeloupe and the Arawak people

The Islands of Guadeloupe were known as "Karukera" which is translated as "The island of beautiful waters". The islands' first people to settle there in 300 AD/CE were the Arawak people. Unfortunately, the Caribs entered the islands in the 8th century and butchered all the Amerindians that were on the Island.

During his American expedition, Christopher Columbus ventured into the island looking for fresh water. He became the first European to step into the island. He named the island Santa María de Guadalupe de Extremadura.

If you cannot speak French, you will need a French guidebook that can help you make your way around the island. The language barrier is real in Guadeloupe. However, its beauty is much more enticing than the difficulties faced when one cannot e3French.

If there is a place on the globe that one can call a paradise, then Guadeloupe is one such place. It is beautiful, idyllic, serene and homely. Life is a little bit slower in Guadeloupe than in almost all the other parts of the world. It is ideal for relaxing and unwinding.