Blog  /  5 things you need to know about Israel 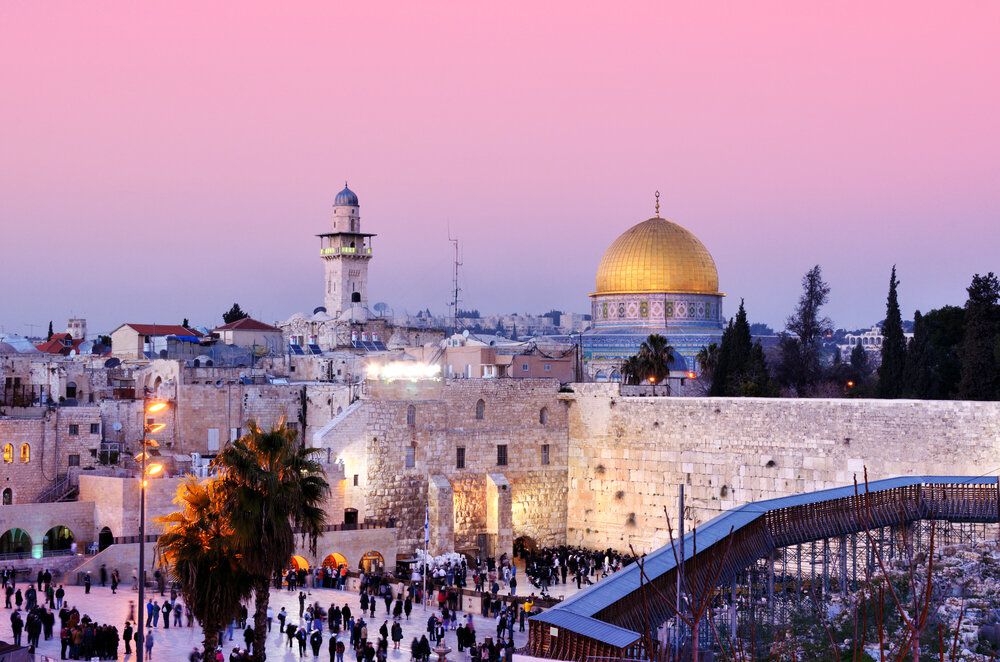 5 things you need to know about Israel

The rhetoric about Israel being an isolated country in the Middle East has been overdone. Most people look at it from the hostilities angle and never from the business angle. You will be surprised that the Jewish country trade with the Arab countries as well as it does with the rest of the world. Below are some truths you need to know about the country.

1. The country is located on the southern shore of the Mediterranean sea and is bordered by Lebanon in the north, Syria in the northeast, Jordan on the east, the Palestinian territories (or State of Palestine) comprising the West Bank and Gaza Strip on the east and southwest respectively, Egypt and the Gulf of Aqaba in the Red Sea to the south.

2. The country was established in 1948 by the Executive Head of the World Zionist Organization, Ben Gurion and is the only Jewish Majority State in the World.

4. If you want to conduct any meaningful business with Israelis or the minority Palestinians, avoid getting drawn into the politics of whose territory is the Gaza Strip, Golan Heights, the City of Jerusalem and the likes. Ultimately, avoid politics and concentrate on business.

5. If you really want to conduct business in Israel, forget about Jerusalem. It is touristy than business oriented. Rather, head to Israel’s more vibrant and less religious capital, Tel Aviv.

Israel is one of the best places to invest in the world. The Jewish people are extremely business savvy and partnerships with them will give you the best returns anywhere in the world. For those who want to mix business with a little pleasure, worry not, Tel Aviv has an active night scene that can rival New York or Berlin. All in all, Israel is a nice place to be for holiday.