Blog  /  5 things you need to know about Malta 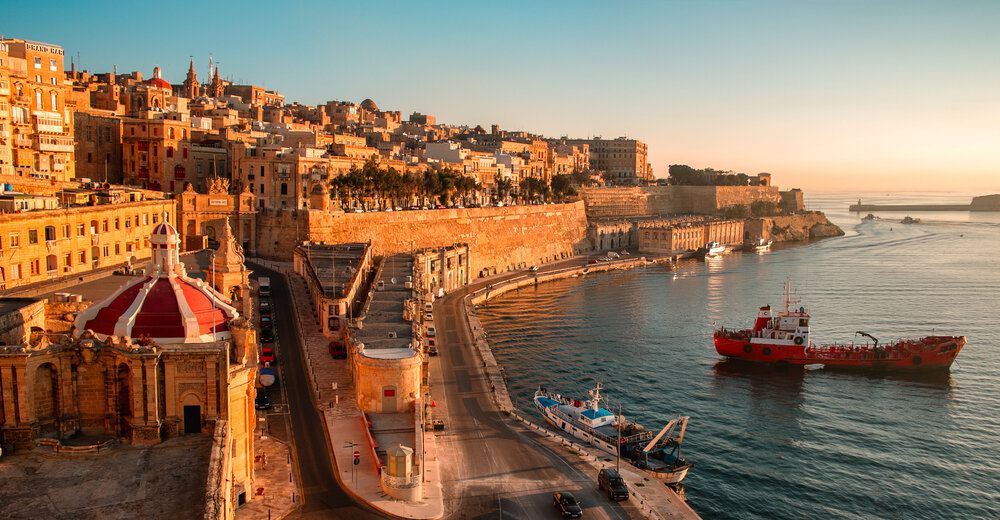 5 things you need to know about Malta

About 50 miles south of Sicily, 176 miles east of Tunisian coast and 207 miles north of Libya lies one of the smallest and most densely populated countries in the world. The country occupies 122 square miles and its capital is called Valletta. And yea, you guessed right...I am talking about Malta. The country's two main languages are English and Maltese. For those that want to visit the country as tourists or as businessmen, below are 5 things about Malta you need to know before going there.

1. In 1974, the Maltese voted against being under Queen Elizabeth II of United Kingdom and thus became a republic. Today, Malta is still part of the Commonwealth but it governs itself.

2. The capital of Malta - La Valletta - takes its name from a French knight of the Order of Saint John of Jerusalem who fought against the Turks. His name was Jean Parisot de La Valette (1494-1568)

3. Malta is party to the Schengen agreement meaning that if you are from any of the European Union countries, you can travel there with your national identity card as well as passport. Amazingly, the country also uses the Euro as its official currency and thus tourists from the European Union will have an easy time.

4. Malta is a nation of islands but only 3 of the largest are inhabited. They include; Malta, Gozo and Comino. Malta is one of the most naturally endowed countries in the world. It boasts a series of natural harbors, cliffs, beaches and Mediterranean climate.

5. Malta is a practicing Catholic nation. Such things are divorce and nudity on the beaches is illegal. However, religious freedom is guaranteed in the constitution and you will find pockets of other religions such as Protestants, Muslims and Buddhists. Note that Malta is a stable democracy and any investor will therefore be welcomed within the democratic tenets as proclaimed by the Maltese constitution.

Malta is one of the special Mediterranean Islands. Over the centuries, it has attracted all the major powers from the Phoenicians to the English due to its strategic location in the Mediterranean Sea. A visit to the Malta is a visit to the world of past global alignments. Thus said, I wish you a happy trip there.