Blog  /  5 things you need to know about Milan 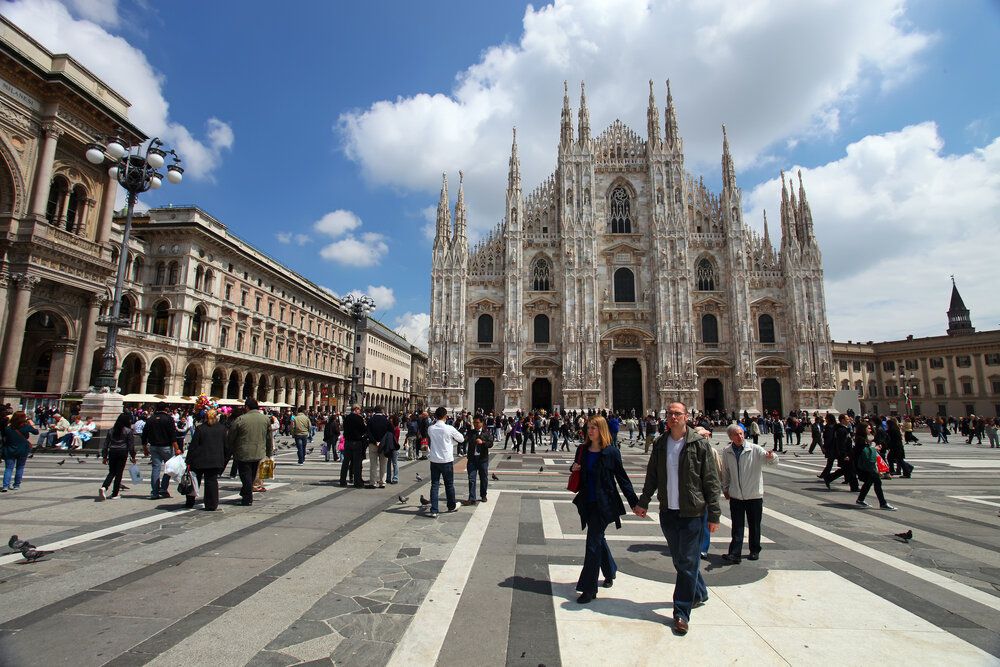 5 things you need to know about Milan

Of Italy, it is said that the country is the most historical of all - of course with Israel coming a distant second. Of Italian cities, Rome outranks them all, but Milan, the second largest city in Italy and capital of Lombardy, is in contention for the top spot.

The post war boom of 1950's and 60's coupled with the extensive transport belt ensured that the city would be among the greatest post war metropolises - and indeed it is. The city's metropolis is home to a whopping 5.2 million people, the fifth largest in the European Union. For those planning to visit the city, you will need to know the following things about it.

1. Milan is the fashion capital of the world with some of the major fashion houses being headquartered there. The headquarters of Gucci, Prada, Armani, Versace, and Dolce & Gabbana are based in Milan.

2, Aperitivo or what the Anglo-Saxons call the 'happy hour' has been taken to the next level in Milan. The bars, lounges and street cafès of Milan offer apertivi which includes finger buffet food, warm conversations and drinks. It lasts 2 hours from 7 PM to 9 PM.

3. The city is crazy about soccer. Two of the most successful teams in the city include; Inter and A.C. Milan. The latter is owned by the former Italian Prime Minister Silvio Berlusconi. Both teams play at the largest stadium in Italy - San Siro Stadium.

4. The best Opera and Ballet performances are held at Teatro alla Scala. With a capacity of 2,000 people, this theater at the heart of Milan has carved a name for itself by attracting the best performers in Europe.

5. When in Milan, forget about the pasta Italian dishes such as lasagna, spaghetti and pizza. The malinesi (the people of Milan) love the rice dishes more. These dishes include; Risotto alla Milanese, Ossobuco (veal shank) and Cotoletta alla Milanese (fried beef chop).

Milan is the second most historical city in Europe after Rome. If you want to study the Great Roman Empire without the religion bias that you will get in Rome, this is the place to visit. Make sure you enjoy the apperitivo - happy hour does not get better than this.