Blog  /  5 things you need to know about Monterey 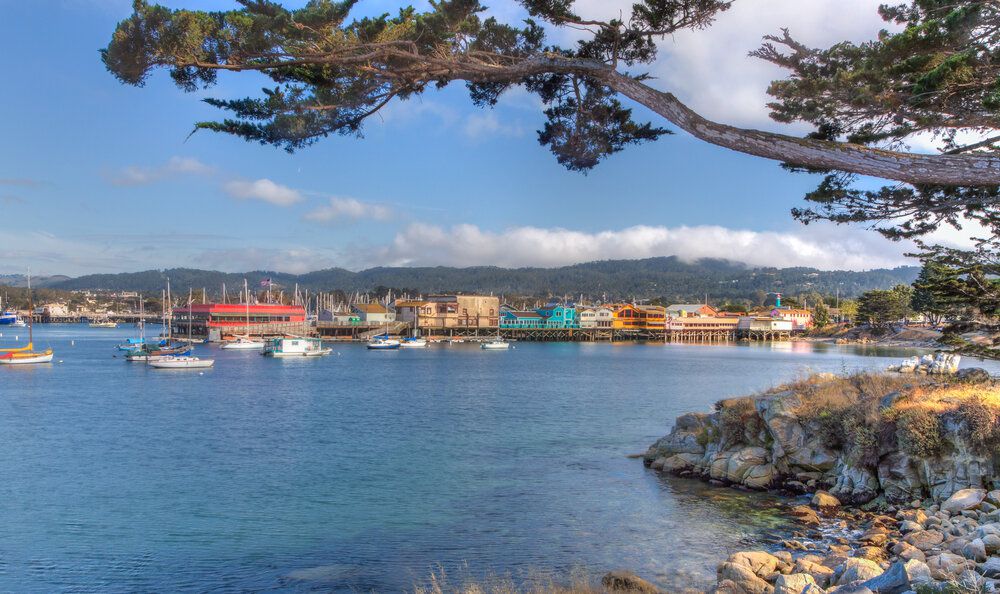 5 things you need to know about Monterey

Do you know where California's first theatre, public building, public library, publicly funded school, printing press, and newspaper were? Read on and you will know where. The city of Monterey is located in Monterey County, on the southern edge of Monterey Bay, along California's central Pacific Coast. It is the oldest city in California and that's why all the first public facilities in California are found within its borders. Below are a few things you need to know about the city.

From 1777 to 1846, the city of Monterey was Alta California's capital - both under the Spaniards and the Mexicans. In 1846, the US flag was hoisted over the city's Customs House and thus marked the beginning of the claim of California by the US.

Among the most famous attractions in Monterey include; Monterey Bay Aquarium, Cannery Row, Fisherman's Wharf and the annual Monterey Jazz Festival. If you are ever in the city and miss out on one of the above attractions, then you have not seen the city.

3. Monterey as the California's First Capital

Thanks to the diversity of the population that lives here, the city is fondly known as 'Language Capital of the World'. It is partly so because originally it was the ancestral land of the Native Americans, then went to Spaniards, then Mexicans and later the Americans. Among the languages spoken here include; English, Spanish, Native American Languages, as well as the languages of those who visit the city as tourists.

Famous painters such as Arthur Frank Matthews, Armin Hansen, Xavier Martinez, Rowena Meeks Abdy and Percy Gray got their inspiration from this waterfront city. During the 19th century and early 20th century, the city was a painters' paradise.

5. It is a city of literatis

Check out the following list and tell me the one thing all the people in it have in common; John Steinbeck, Robinson Jeffers, Robert A. Heinlein, Henry Miller and Robert Louis Stevenson...any idea? Well, they are all sons of Monterey and have written world shattering books.

Today, Monterey is an idyllic tourist city with beach front restaurants and golden sand beaches. It overlooks the majestic Pacific Ocean and is one of the lowest cities at just 26 feet (8 m) above sea level. If there is one place you can visit and feel like making it your home, it is Monterey.