Blog  /  5 things you need to know about Namibia 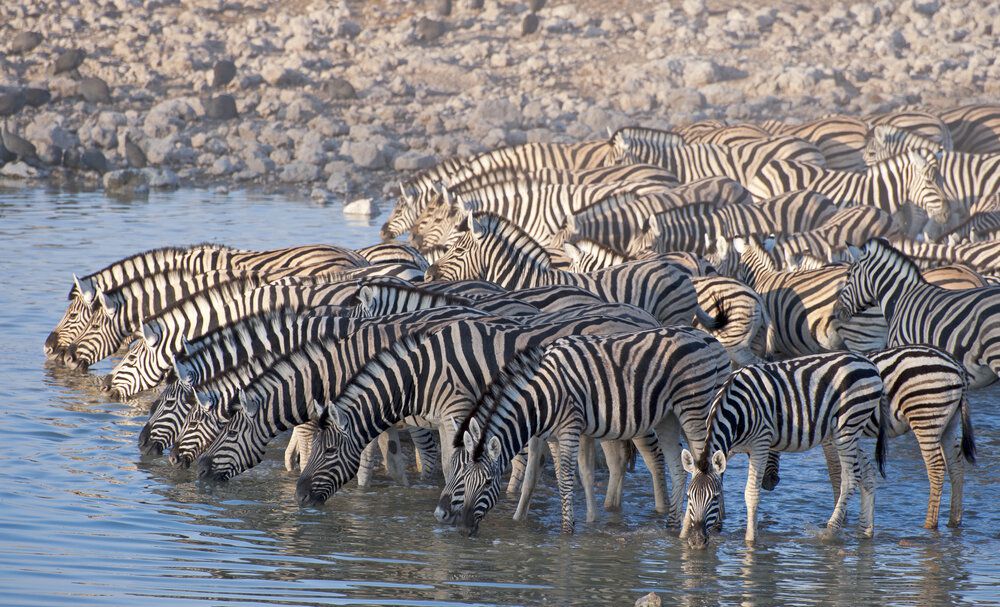 5 things you need to know about Namibia

If you asked me to identify one thing I knew about Namibia before researching this piece, I would probably say the Namib Desert, the desert national parks and the Bushmen. Yet, this country is much more than these 3 things. For example, it has been home to Bushmen, Damara, Nama tribes since time immemorial and since the 14th century Bantu migration, it has also been a land of the Bantu people.

Namibia is a southern Africa country that borders the Atlantic Ocean to the west, Angola and Zambia to the north, Botswana to the east and South Africa to the south and east. You can also say it borders Zimbabwe since the two countries are separated by a mere 200 meters of the waters of River Zambezi. For the tourists who would want to visit the country, here is a list of things you need to know about the country.

2. Here is a sad one. Namibia was ruled by Germany from 1844 to 1915 and the Nazi Germany committed its first genocide in Namibia...NOT Europe. Over Half the Nama population and 80% of the Hereros were killed. The remainder were subjected to forced labor, deportation, dispossession, racial segregation and the like...and yet, the country is one of the most peaceful African countries.

3. Windhoek looks like a Bavarian city. Its names are named Non-African names such as Bergerstrasse, Litzstrasse, Uhlandstrasse. The city boasts an infrastructure available only in the rich European countries.

4. A large part of Namibia is a desert but a rich desert. It contains diamonds, gold, silver, base metals and uranium (it holds the second largest uranium deposits in the world).

5. Namibia's Etosha National Park is one of the most beautiful places on earth

With large populations of elephants, lions, cheetahs, leopards, hyenas, giraffes, monkeys, baboons, antelopes, buffaloes and the like, guests to the national park are treated to an unrivaled experience of African jungle safari.

If you ever step into Namibia, make sure you make the experience count. It is one of the few African countries that enjoy relative wealth and live within the democratic rule of law as ensconced in its constitution.