Blog  /  5 things you need to know about Oman 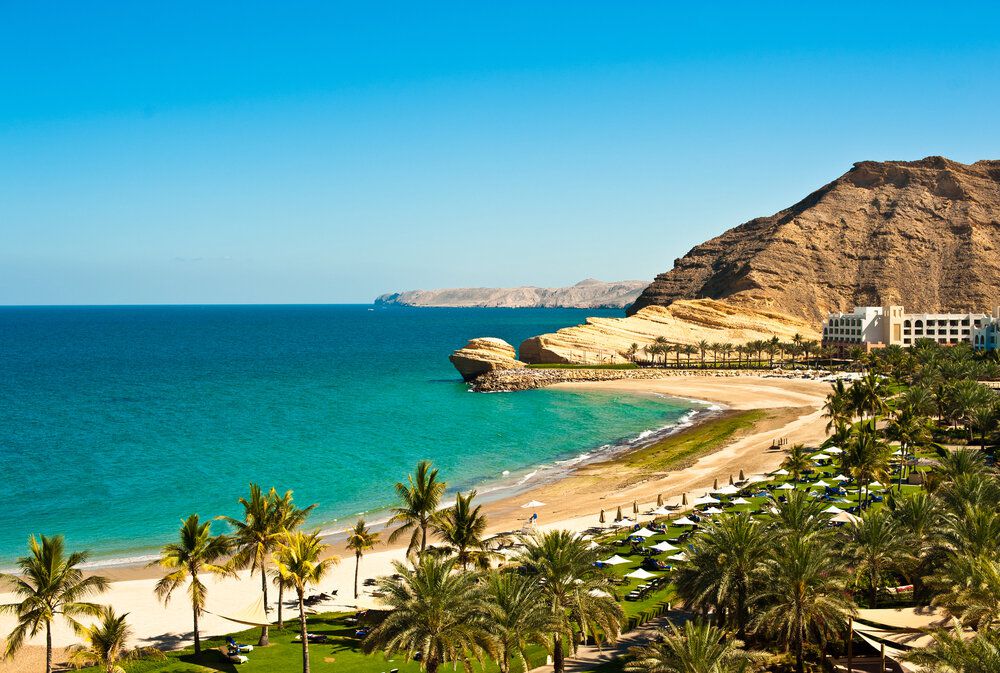 5 things you need to know about Oman

The Omanis were apt to say that beauty has an address in reference to their country...indeed, their country is the hidden gem of Middle East. Officially known as the Sultanate of Oman, Oman is an Arab country on Asia's southwest tip along the Arabian Peninsula. The country share borders with United Arab Emirates to the northwest, Saudi Arabia to the west, and Yemen to the southwest and also shares a marine border with Iran. If you want to visit the city, you are well informed to know the following things about the country.

1. Strategically Located in the Arabian Peninsula

For those who want to tour the Arabian Peninsula, there is no better place to start than in Oman. It is strategically nestled at the mouth of Persian Gulf and has a coastline that boasts two of the Middle East's major shipping lanes including Arabian Sea on the southeast and the Gulf of Oman on the northeast.

During this time, the temperature in Oman averages to about 25° Celsius. For those who want to go to the desert, be advised - the desert nights can get extremely cold and you need to bring along warm clothes.

The Sultanate of Oman has been trading for centuries without actually getting drastic increases in population. The real Omanis will rarely expect tips at restaurants or taxis. They are really friendly especially if you know a little bit of Arabic.

The average Omani man spends most of his wealth buying the latest fast cars. Do not be surprised to drive behind fast cars such as Ferraris. Unfortunately, they drive very fast. The number one cause of death in Oman is road accidents. So, beware!

If there is one thing that you can do to impress the older folks is to learn their special greetings. ‘Kaif al-hoosh wa al-boosh?’ translated to mean 'How are your goats and Camels faring?' is the most common greeting.

Oman is one of the most peaceful and tolerant Arab country. Not even Dubai in UAE can come close to being friendly to tourists as the Oman is. It also has a diverse tourist package that includes desert safaris, desert parties, beach tourism as well as gastronomy. Unlike Dubai, the country is still very traditional and is more likely to give you authentic Arab culture than any other Middle East country.