Blog  /  5 things you need to know about Palermo 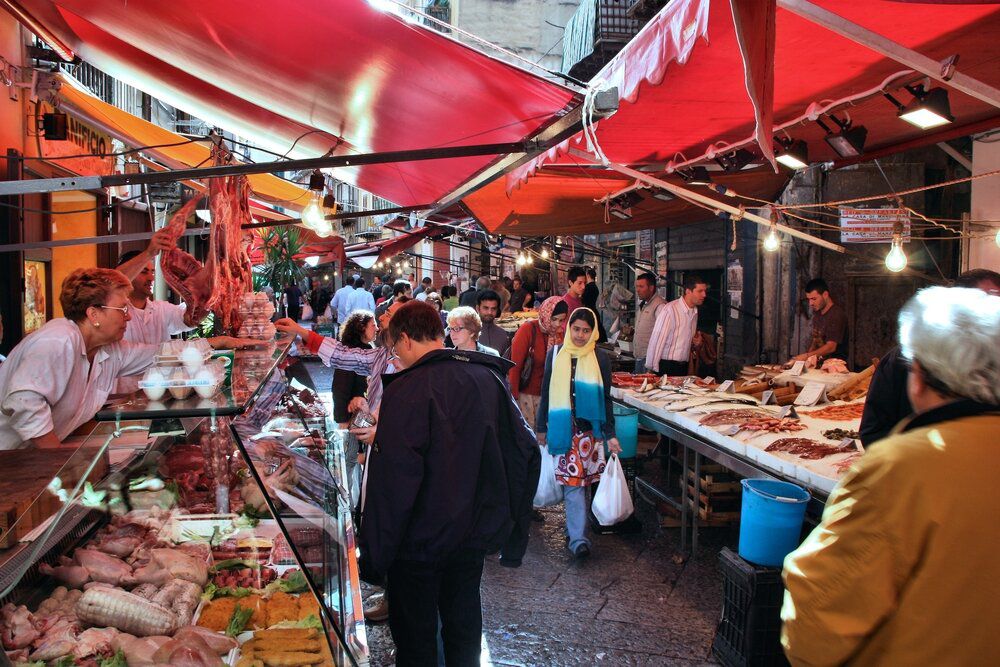 5 things you need to know about Palermo

After reading and watching the movie 'Godfather', you would be convinced that Palermo is a gangland city that is controlled by mobsters. You could not be further from the truth. True, the city and by extension the Island of Sicily is considered the birthplace of Mafia; but today it is Sicily's cultural, economic and touristic capital. Check out the facts below and shed the stereotype.

1.At one time or another, this Italian city was under the occupation of invaders including the Phoenicians, the Carthaginians, the Greeks, the Romans, the Saracen Arabs, the Normans, the Swabians, the French and the Spanish Bourbons. The city has one of the most checkered histories in Europe.

2. If you want to travel back in time when the modern technology of 20th and 21st century has had little effect, then go to Palermo. The way of life here is interestingly traditional. You can forget the 5-star restaurant where you find multi-lingual staff. Here, you will either communicate in Italian or with gestures. The noise, the smells, colors, the narrow labyrinthine streets and the traditional cuisines you find in Palermo point to days bygone.

3. The way of life in Palermo is a fusion of Latin, Byzantine and Islamic traditions; which have been Italianized to make sense to the Sicilians.

4. Palermo is located on the northwest of the Island of Sicily, along the Gulf of Palermo in the Tyrrhenian Sea. It has been an important capital of Sicily for the 2,700 it has existed.

5. The name 'Palermo' comes from the Greek word 'Panoremus' which is loosely translated to mean 'always fit for landing in'. And indeed, this is so, seeing that the city is currently undergoing a major redevelopment to make it a major Euro-Mediterranean Cruising destination.

Palermo is one of the most visited cities in Europe. The fact that it boasts a Mediterranean climate and an affable people helps, but the biggest attraction to the city is the ancient way of life that is practiced by the Sicilians. In the days to come, Palermo will be the biggest tourist destination in Europe – make a point of visiting the city of Palermo before the tourists’ rates get out of reach for the budget traveller.