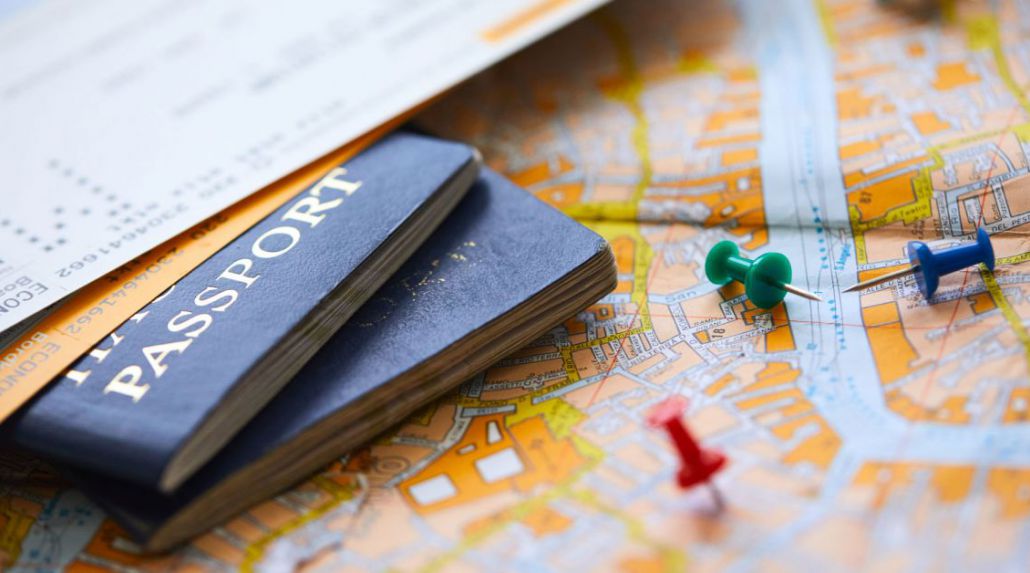 Every year, the United Nations Educational, Scientific and Cultural Organization (UNESCO) meets to decide on the next additions to its coveted list of World Heritage Sites. After being unable to meet in 2020 due to the pandemic, the UNESCO World Heritage Committee met virtually in 2021 to review submissions where they designated 34 new World Heritage Sites for 2020 and 2021.

To be considered for the World Heritage List, sites must be of outstanding value to humanity and meet several criteria pertaining to their cultural, historical, scientific, or other form of significance. UNESCO designated its first 12 World Heritage Sites in 1978, which included the Galápagos Islands in Ecuador, Yellowstone National Park in the United States, Canada’s L’Anse aux Meadows National Historic Site, as well as the Aachen Cathedral in Germany.

For 2020 and 2021, the newly inscribed properties include 29 cultural sites and five natural sites, which bring the total number of UNESCO World Heritage sites to 1,154. With so many incredible places to visit at the four corners of the world, it’s hard to choose which ones to see first. Here are our picks for six new sites we’ll be adding to our bucket list. 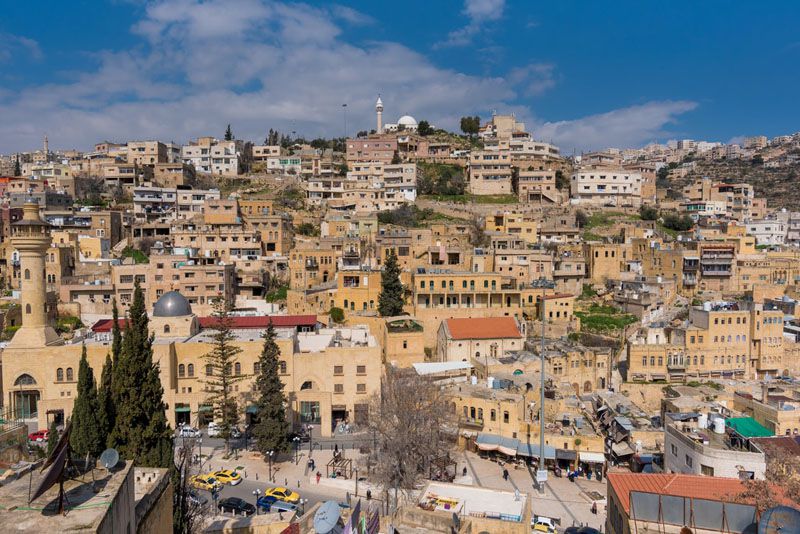 Dubbed “The Place of Tolerance and Urban Hospitality,” the historic limestone city of As-Salt, in west-central Jordan, was an important trading hub during the late Ottoman period. For over 60 years, the region prospered from the arrival of merchants from surrounding areas which also attracted craftsmen who contributed to transforming this rural settlement into a thriving city. The newly inscribed site comprises around 650 buildings that have historical significance. They are characterized by their yellow limestone and their style of combining European Art Nouveau and Neo-Colonial architecture with local traditions. The tightly built urban core of this mountainside city – with its network of interlinked stairways, alleyways, public squares, and streets – has fostered a culture of tolerance between people of different cultural groups and religions which has helped shape the harmonious spirit of the city.

The Great Spa Towns Of Europe 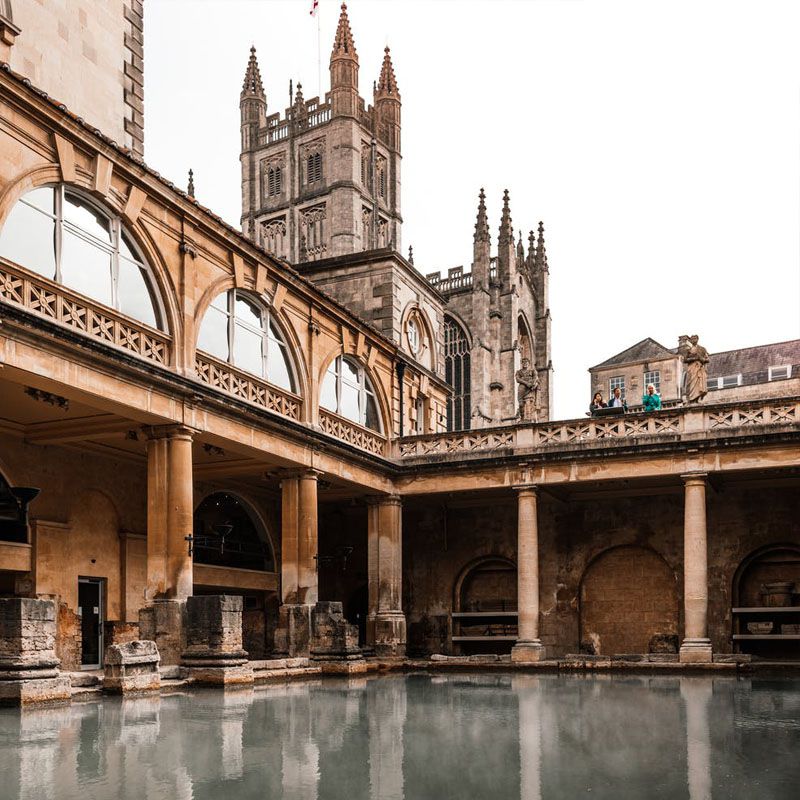 Paying homage to Europe’s spa culture, this site comprises 11 towns in seven countries: Baden bei Wien (Austria); Spa (Belgium); Františkovy Lázně, Karlovy Vary and Mariánské Lázně (Czech Republic); Vichy (France); Bad Ems, Baden-Baden and Bad Kissingen (Germany); Montecatini Terme (Italy); and Bath (United Kingdom). Together, these towns bear witness to the complex urban, social and cultural phenomenon of European spas, which dates back to antiquity but was at its peak from the early 18th century to the 1930s. Developed around natural mineral springs, these towns, set in picturesque landscapes, led to the rise of traditional medical uses of spring waters as well as the emergence of international resorts. And, in today’s post-pandemic world, their therapeutic benefits are more sought after than ever. 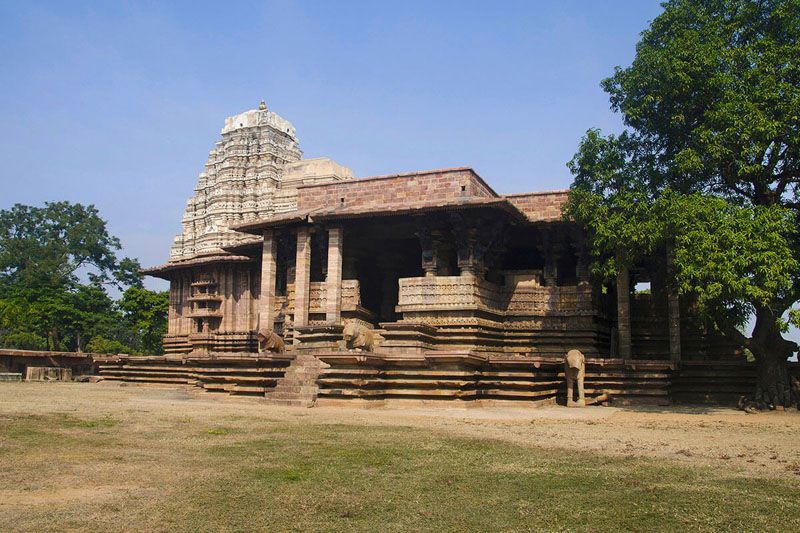 Located in the village of Palampet in southern India, Rudreshwara (or Ramappa) Temple is considered a masterpiece of engineering and a testimony to the genius of the expressive art forms of the Kakatiya period. Believed to have been built over a span of 40 years, the building is recognized for its use of lightweight porous bricks, called “floating bricks,” that reduce the load of the roof structure on the sand-box foundations. Surrounded by agricultural fields and nearby foothills forests, the temple forms an integral part of the natural setting in accordance with Dharmic ideology and practices. 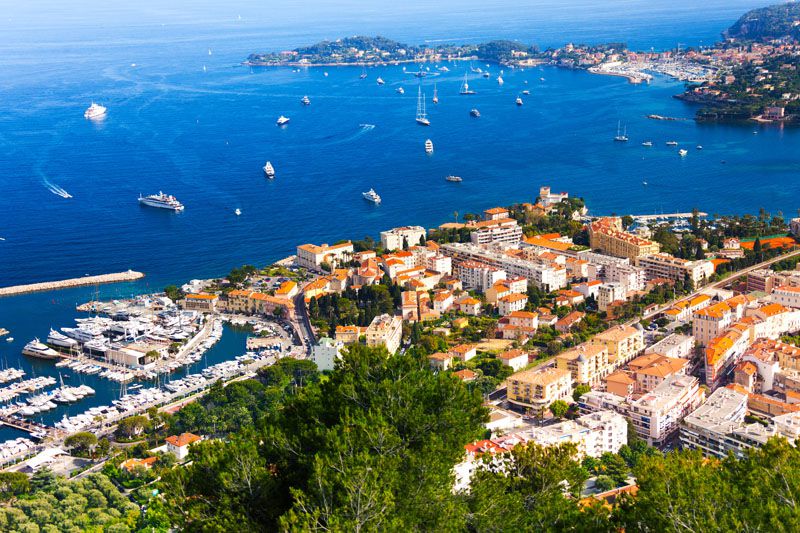 With its milder climate and seaside location at the foot of the Alps, the French Mediterranean city of Nice has long been known for its winter resort tradition, which has earned it the title of “Winter Resort Town of the Riviera.” From the mid-18th century, Nice became a popular vacation destination, mainly for the British upper class. As part of a plan to make the city more attractive to foreigners, a wide path was built along the seashore, which later became known as the “Promenade des Anglais” (Walkway of the English). Over the next century, the diverse cultural influences of the winter residents as well as the mild weather and the magnificent scenery made Nice into the popular cosmopolitan winter resort that it is still recognized as today. 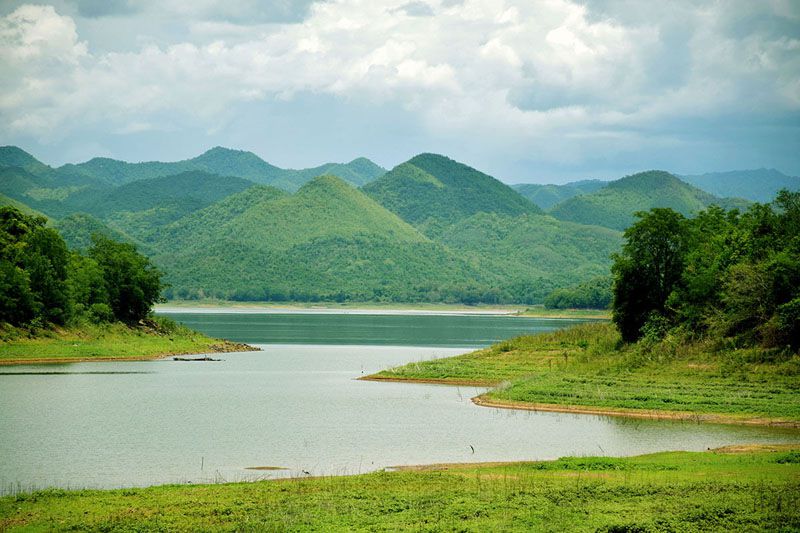 The Kaeng Krachen Forest Complex made the UNESCO World Heritage List due to its exceptional biodiversity and importance in conservation efforts. Located on a granite and limestone mountain ridge along the Thailand-Myanmar border, the site is home to several endemic and globally endangered plant species and threatened animal species such as the Siamese crocodile – still present in the wild in only three countries in the world – as well as the Asian elephant, the tiger, the Asiatic wild dog, and the Asian giant tortoise. Eight species of wild cats also roam freely in this area. 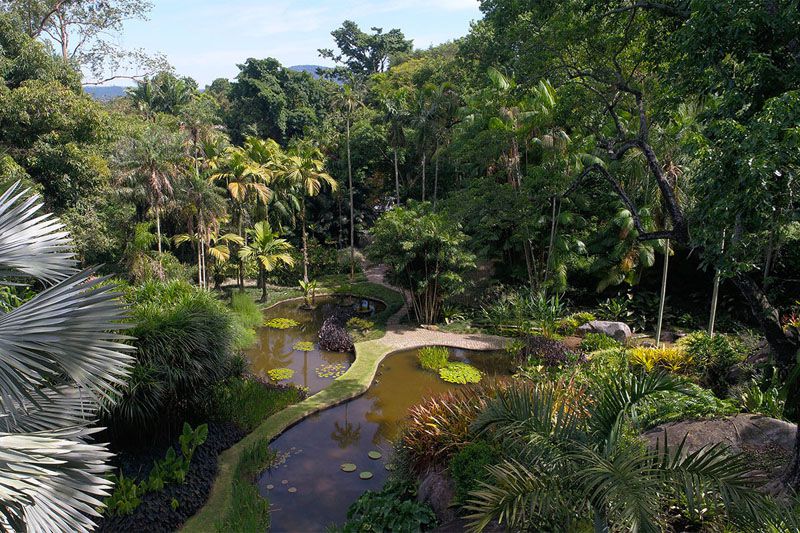 Located in Rio de Janeiro West Zone, Sítio Roberto Burle Marx is a botanical garden that was developed over four decades by landscape architect Roberto Burle Marx, who wanted to create a “living work of art” using native vegetation, Modernist ideas, exuberant design, colorful arrangements, and elements of traditional folk culture. The garden, housed in Burle Marx’s former residence and spread over more than 90 acres, boasts some 3,500 tropical and subtropical plant species – one of the most important collections in the world. This site is also the first modern tropical garden to make the World Heritage List.

Register for your Mandatory Arrival Test Before you Travel

The Best Airport Hotels Across Canada