Blog  /  6 Things to do in London: Endless possibilities 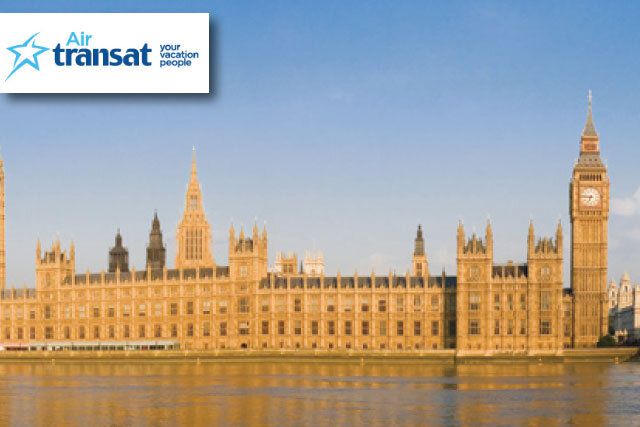 6 Things to do in London: Endless possibilities

Travellers fly to London for its museums, historical sites, monuments and attractions, many of which they can discover on foot or by bus, metro and even boat—each offering a unique view of the city.

Museums
There’s something for every art lover in London. Fine arts at the Victoria & Albert Museum and modern and classic art at the Tate Galleries. The National Portrait Gallery features portraits of Britain’s most important historical figures, while the British Museum, founded in 1753, traces the history of civilization from its beginnings to modern times.

Royal watching
Many members of the British Royal Family still live in palaces located in London. Official residences include Kensington Palace and, of course, Buckingham Palace, which is home to Queen Elizabeth.

St. Paul’s Cathedral and Westminster Abbey
A true architectural masterpiece, St. Paul's Cathedral is the last resting place of more than 200 British personalities. Another must-see is Westminster Abbey, which has witnessed countless royal marriages and coronations over the years.

Out and about
Londoners love their public spaces and there are many to choose from, like Piccadilly Circus—the Brit version of Times Square—where huge, illuminated billboards overlook movie theatres, boutiques, pubs, theatres, restaurants and nightclubs. Tourists also flock to Trafalgar Square, which is just as popular, though perhaps more exciting to see in the daytime.

Hip neighbourhoods
Soho is London’s most cosmopolitan quarter, home to the city’s extensive Chinatown and a hub for the gay community. For the more artistically inclined, Brick Lane is the go-to neighbourhood of choice. The best part? All of these popular London scenes can easily be enjoyed on foot.

Stepping out, eating out
London is overflowing with teahouses, pubs and theatres, many of which are located on Shaftesbury Avenue. Although the city is home to some of the best restaurants in the world, travellers can enjoy a tasty variety of traditional British and ethnic foods in a casual setting. That includes a typical fish and chips and a classic Indian curry. Yes, please!