Blog  /  How to get around in Bejing 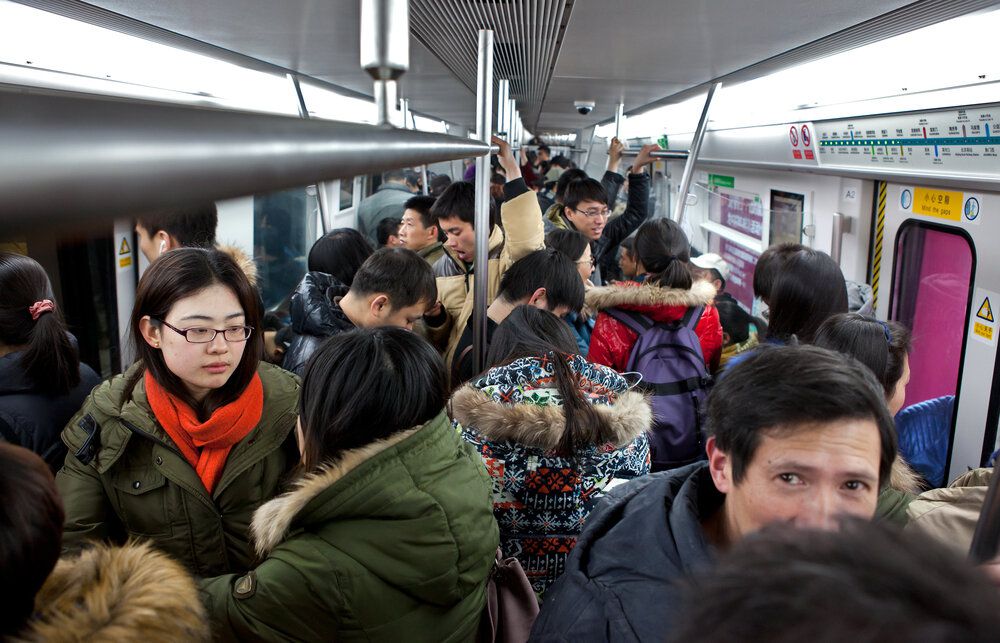 How to get around in Bejing

As a logistical hub, Beijing has no equal in the world. It is home to the headquarters of most of China's largest state-owned companies, and is a major hub for the national highway, expressway, railway, and high-speed rail networks. If in doubt, sample this; the Beijing Capital International Airport is the second busiest in the world by passenger traffic. All these major arteries in the city tell you that if you know a thing or two, it might not be very hard to get around Beijing.

However, this truth is easily said than it is practical. With a population of 20.6 million people and being the political, cultural and education of the world's most populated country makes getting around a nightmare. Below are some ways of easily getting around Beijing.

With a whopping 15 light rail lines and brand new trains that were constructed in anticipation of the 2008 Summer Olympics.

Beijing has transformed from a city to bicycle to a city for cars in the last 10 years. It has lost the romanticism that saw it romanticized as 'Peking'. Today, getting around in cars is a night mare from 8.00AM to 10.00A.M. If you want to travel around in a car, you either wake up early of wait until the traffic lightens up. Again, at around 3.00PM to around 7.30 PM the roads grind to almost a halt. During the rush hour, you are better off using the metro to the nearest point to your destination and then grab a taxi. Taxi as method of getting around is expensive. Make sure you can see the meter from where you are seated. You do not want the drivers tampering with the meter. Never travel with a taxi that does not have a meter.

If you are sensibly cautious, this would not be a very convenient way to travel around Beijing. However, the few daredevils can get around to their points of interest faster than through any other means especially during the rush hour.

Forget what you learnt in the driving school. The rule here is 'me first'. If you are not daring enough, you may find yourself spending a little more minutes than the average Beijing driver. Most times they will ignore the traffic rules in a bid to get to their destinations fast. Woe unto you if you are a foreigner caught breaking traffic rules. In short, this option is only for those that are not in a hurry.

In Beijing, your first choice for getting around is the metro, then taxi and your last resort is the bus. Although the bus is the cheapest, it follows a winding route and is grudgingly slow. Do not be enticed by the special bus lanes...during rush hours, the lanes are useless...everyone is stuck in traffic - special lanes or not.

Hey...lighten up...the situation in Beijing is not as bad as I have made it sound. It is sort of similar to what you will get in Tokyo, London, and New York. Just choose your means of getting around wisely.