Blog  /  How to get around in Sydney 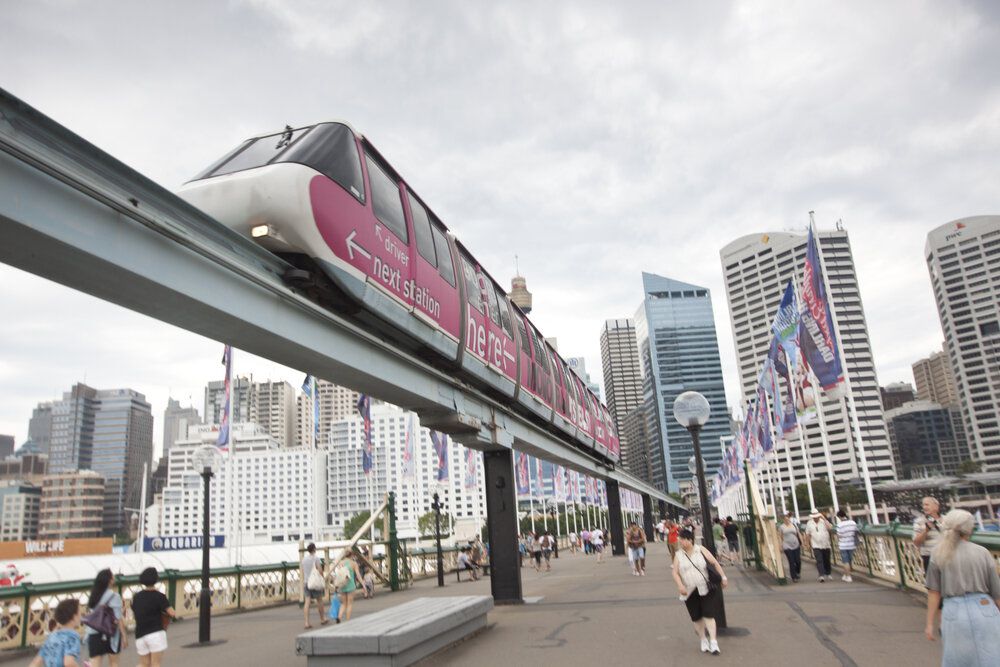 How to get around in Sydney

Located on the Australia's south east Tasmanian coast, Sydney is Australia's most populous city with a whopping 4.6 Sydneysiders. This coastal city has some quaint romantic aura about it - which is perhaps why  it is so popular with tourists. With attractions such as the Sydney Opera House, the Harbor Bridge, Bondi and Manly beaches, Hyde Park, and Royal Botanic Gardens; tourists are well advised to learn how to get around this huge city. Below are ways of getting around.

Luckily for tourists, most of sight seeing is done within the Central Business District, Chinatown and Darling Harbor and all this places are accessible through walking from the hotels. However, for those who want to venture in the Sydney neighborhoods, you will need to use public system that comprises buses, trains and ferries. You can access the Blue Mountains using the train, the Manly Beach using a ferry, the Watson's Bay using a ferry and Bondi Beach using a train or a bus.

For those that intend to visit Central Station, Chinatown, Sydney Entertainment Centre, Powerhouse Museum, The Star Casino and Sydney Fish Markets; the light rail is the fastest and cheapest option. Amazingly, the light rail is included in the multi-ticketing system that also includes trains, buses and ferries.

Tourists can opt to use the red double-decker buses known as citysightseeing that offers two sightseeing routes - City or Bondi. Amazingly, you will also get a tour guide who points out the sights in English.

There are hundreds of tour companies in Sydney. If your budget allows, this is also a convenient way of getting to see the city. However, you need to know which sights are included in the itinerary. You do not want to pay premium only to miss some of the most important attractions in Sydney.

If you are in a hurry and want to see most of Sydney in the shortest time possible, you can book a tour on a helicopter in one of the tour companies that offer helicopter rides.

Sydney is relatively easy to get around. The city has what many cities around the world do not have - space. Enjoy the Tasmanian coast as much as possible...you will be visiting a place that is very popular with the Hollywood greats.