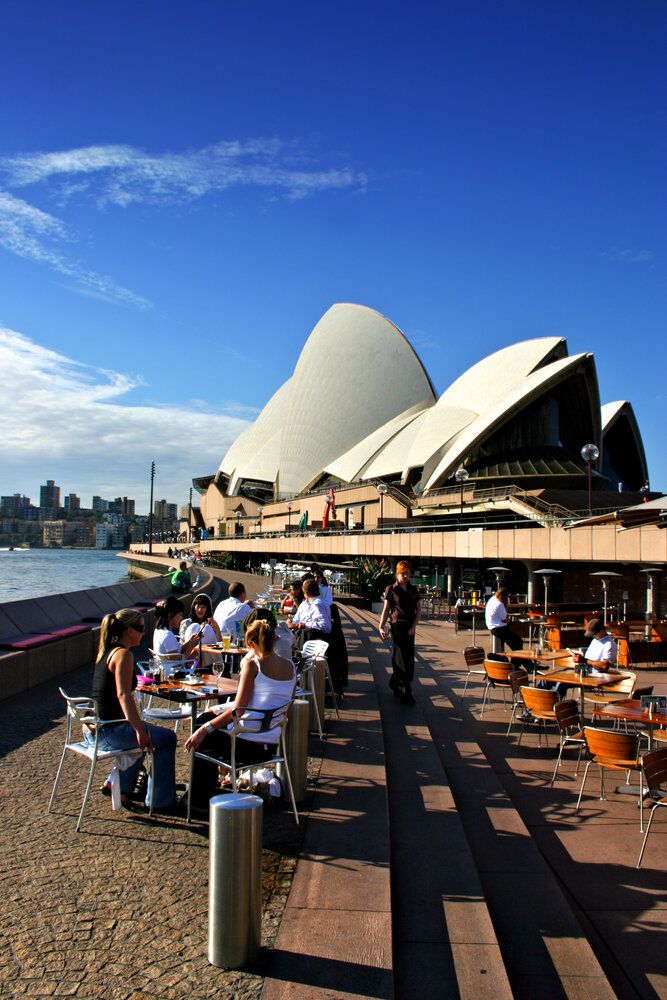 Sydney is the most populous city in Australia. It is the capital of the New South Wales Province of Australia and it is located on the South East Coast, along the Tasmania Sea Coast.

Like all major metropolis around the world, Sydney has an active entertainment scene. Below are some of its top live music venues.

The Sydney Opera House is not only a landmark in Sydney but also one of the most historic performance theaters in Australia. It is a premiere performing arts destination that hosts classic music orchestras, live rock bands, dramas among others.

The World Bar is the best place to catch the latest tunes in best of Hip-Hop & RnB, Party & Electro or Reggae & DnB. It is a venue which bills itself as the first to play new songs in any of the above categories. Here, you are likely to encounter the young and hippie crowd that influence Australian fashion and music industries.

This is a leading independent rock music venue that has seen major international and local gigs. It boasts the tag of being a breeding ground for the upcoming bands before they break into the global rock music scene. Here, you will get to see talent in its rawest form.

This is a live event facility in downtown Sydney that opened its doors in 1972. Since opening its doors, it has variously been described as the heartbeat of Australian live music. It showcases performances in genres such as jazz, electronica, hip hop and folk.

A stylish Restaurant, Cocktail & Lounge Bar by any standards, Gold fish strives to be a premiere eatery with a difference. It is located on the popular Kings Cross. It is one of the most famous Australian late night eating and entertainment joints.