Blog  /  What Vaccine Certificates and Health Passports Mean for Travel 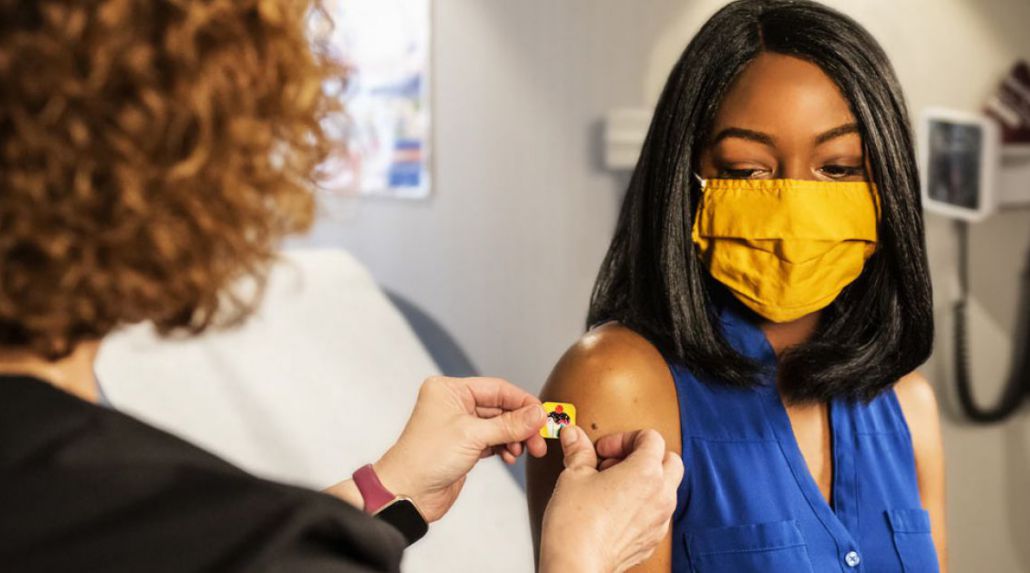 What Vaccine Certificates and Health Passports Mean for Travel

Various countries have announced plans to reopen to fully immunized travellers, but there is not yet a consistent standard for evaluating who qualifies and what form immunization paperwork will be required.  Here's what it means:

When you have had your first and/or second shot, you receive a vaccine certificate from the Ministry of Health which shows the vaccine manufacturer and batch number, the dates each shot was given, and where it was administered.

For travellers, this means that certificates should be protected just as closely as a birth certificate, passport, or other forms of identification that are not easily replaced.

Travellers visiting countries with vaccination requirements for entry will likely be expected to carry their certificate with them and present it to immigration upon arrival. Each country may have their own standards regarding what is deemed as an acceptable form of vaccine certificate.

Because these restrictions can change, we recommend travellers contact their Uniglobe Travel Advisor to ensure you have all the proper documentation prior to your trip.

In response to the limitations of vaccine certificates, both those in the private sector and select governments are leading the development of “health passports” to create a consistent and verifiable way to digitally display immunization records. In addition to displaying vaccination records, many of these passports also store recent COVID-19 test results.

In the U.S., authorities have stated that it will not be the role of the federal government to roll out health passports or require vaccine mandates. This varies from individual states, some of which have began to develop their own systems. New York recently launched the nation’s first health passport, allowing residents to pull up a QR code on their mobile devices and display proof of vaccination or negative COVID-19 test. This is similar to an initiative under development by the European Commission, which aims to facilitate free movement within the EU.  In Canada, existing programs like CANImmunize have been updated to store and display COVID-19 vaccination records.

Just like vaccine certificates, health passports are subject to the restrictions and scrutiny of the countries business travellers are visiting. So while one health passport may be acceptable as proof of vaccination or testing for one airline or destination, it may not meet the standards of another.  Work with your Uniglobe Travel  Advisor to ensure solutions that work for your needs.

Canada has announced that a plan is being developed involving the ArriveCan app.

The government is working on two tracks in terms of proof of vaccination for Canadians who wish to travel.  The initial phase is with the ArriveCan app where travellers can upload an image of their proof of vaccination … so that border agents on their return to Canada can verify that they are fully vaccinated. By the fall, it is expected that Canada will establish a national certification of vaccination status.  According to the Prime Minister,  the national vaccine passport “will be easily accepted around the world for people who need to travel internationally.”